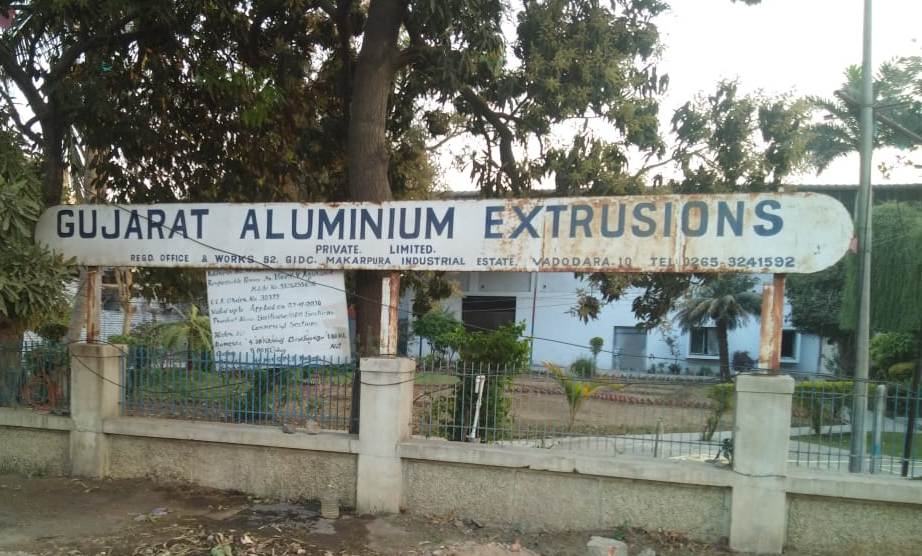 As per details the fire started from the garbage near the company situated near Vadsar and soon spread inside the premises. The fire spread the gas cylinders kept inside resulting in blast inside. Fire brigade reached the spot and doused the fire after lots of effort.

The reason for the fire was not known but no casualties were reported as the company was closed in the time of fire. FSL team was also called to collect the samples for investigating the cause of fire.