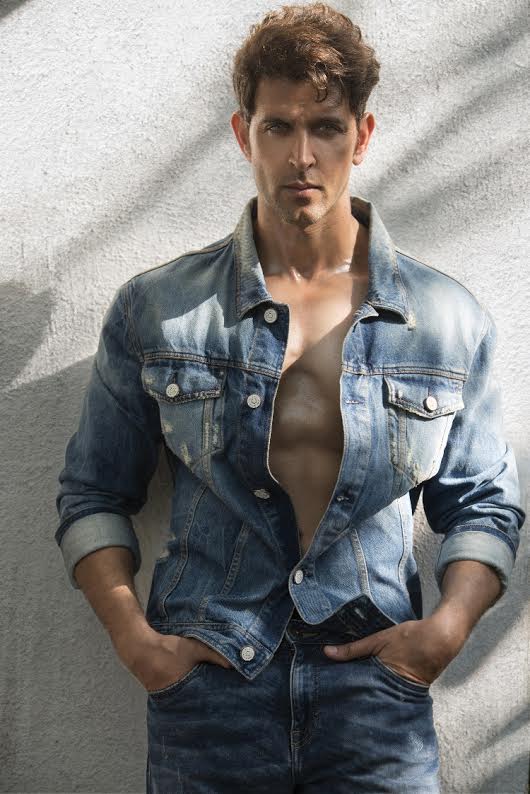 Hritik Roshan designed the regime along with the help from his own fitness trainer Mustafa Ahmed. With this regime the fans of Hritik now has the chance to built their physique like him and concentrate on their health.

Hritik and Mustafa will train the other trainers also about this regime so that they can learn the correct technique and also teach others in selected gyms.

The inspiration of this workout is mobility, originality and inventive. With the help of this workout the concentration will be on to improve body movement, strength and alertness.

The regime will be in three parts and available from next month for the people who knows about fitness and also who less aware about fitness.

Hritik is known for its fitness since he step in bollywood and now with this fitness regime his fans will connect with him through fitness.

About this venture Hritik said that the main aim to launch HRX is to inspire every age people to look after their physical and mental fitness and to correct it. He said with Cultfeet he launch the HRX in order to inspire and aware people about their health and continues to be healthy.

With this he said the people will march forward in their lives with good effect and slowly turned into athletes. He said everyone asks about his fitness and body and he told them he do workout to keep his body well.

He asked the people specially about ZMR (Zero Momentum Raps) which he himself used to strengthen his joints and he heals his injuries with this. He said he is hopeful that he will answer the questions of his fans and turned their life towards something good.

Mustafa said that Hritik always wants to help his fans and the people who asked him about his fitness, lifestyle and body. HRX is now the aim of Hritik life and he is hopeful that with this he can help his fans and well wishers towards a healthy lifestyle.