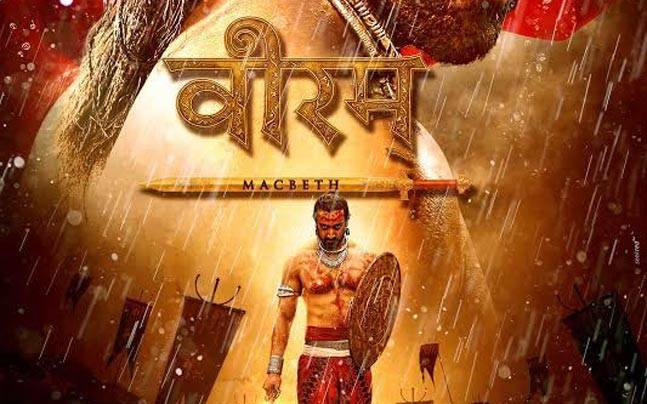 Kunal on Tuesday morning took to Twitter, where he announced that Hrithik will be unveiling the trailer of “Veeram”, a trilingual period drama.

Hrithik shared the link of the trailer on his official Facebook and Twitter page and called it “incredible”.

Kunal re-tweeted the “Kaabil” star’s post and thanked him.

Sharing broad similarities with the rise and fall of Macbeth, the film spans the journey of Chandu (played by Kunal), a Kalaripayattu warrior who meets a tragic end as an outcome of betrayal.

Produced by Chandrakala Arts, “Veeram” has been shot in three different languages — Hindi, English and Malayalam.

The film is directed by Jayaraj. “Veeram” — Jayaraj’s fifth in his Navarasa series after “Karunam”, “Shantham”, “Bheebhatsa” and “Adbutham” — has been shot in the scenic locales of the Ellora caves in Aurangabad, Fatehpur Sikri in Agra and in a few areas in Kerala.