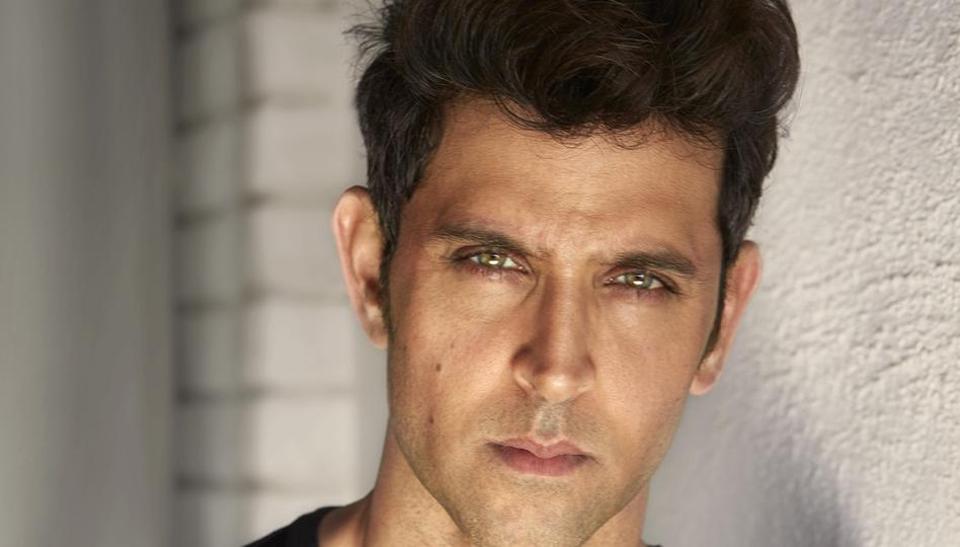 Hrithik Roshan shared a emotional message to his grandfather famous music director Roshan Lal Nagrath on the occasion of his 50th death anniversary. He shows his love and respect to him which melt everyone’s heart.

The actor never saw his grandfather but his message shows the love and respect towards him. Hrithik shared two photos on Twitter one of his grandfather and another one is of family. In the family pic the actor is posing with his parents.

Never met my grandfather. Roshan lal Nagrath, I call him daduji. But I know him thru his music. ‘जो वादा किया’ n ‘ताल मिले नदी के जल से’ sooth my soul. He was one of d greatest yet never chased d fame. Today v celebrate his 50th death anniversary. ( d cute kid is my dad😊) pic.twitter.com/2F3o6urhXK

Hrithik says he never met his grandfather Roshan Lal Nagrath and knows him with his music. Songs like ‘Jo Wada Kiya’ and ‘Taal Mile Nadi ke Jal Se’ keeps his mind silent. He said his grandfather never run after being famous and give beautiful music.

Hrithik always remember his grandfather and felt nostalgic when someone sing his songs in front of him. He listens to his songs and whenever he meet someone he talks about his grandfather which inspires him and gives mental peace.

Hrithik is very close to his family and shows his love with his posts on social media. The actor will next be seen in the biopic Super 30 based on mathematician Anand Kumar.