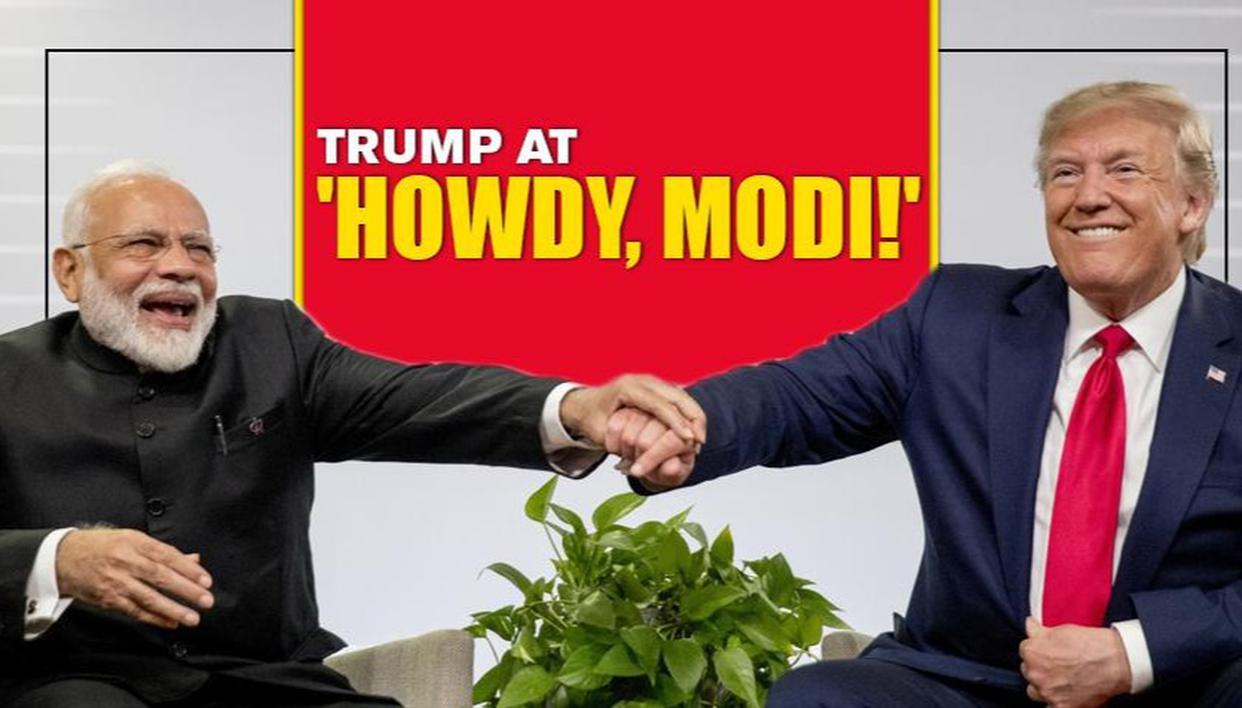 Prime Minister Narendra Modi and US President Donald Trump attending the mega "Howdy Modi" event together in Houston is a "win-win" situation not only for both the leaders, but also for their countries, the head of a US-based India centric corporate advocacy group has said.

President Trump will join prime minister Narendra Modi and they will both address more than 50,000 Indian-Americans at the "Howdy Modi" event on Sunday.

Trump would fly to Houston on Sunday, September 22, just for a few hours to join Modi at the largest-ever gathering of Indian-Americans in the US.

" Mukesh Aghi, president of US India Strategic and Partnership Forum told "Overall, the message is very clear that US and India are natural allies and this relationship will get stronger as time goes by the eve of the arrival of Prime Minster Modi to Houston”.

This is the largest gathering of Indian-Americans, which is the most well to do minority group in America. They contribute on a per capita basis, the highest to political campaigns, he said.

"From Prime Minister Modi's perspective, there are a couple of areas where he needs US support. One is on the issue of geopolitics in the region, also, the message which President Trump sends when he speaks along with the prime minister is that US and India are geopolitically aligned. So, it is win-win not only for both leaders, but for both countries also," he said.