How your kitchen towels can cause food poisoning 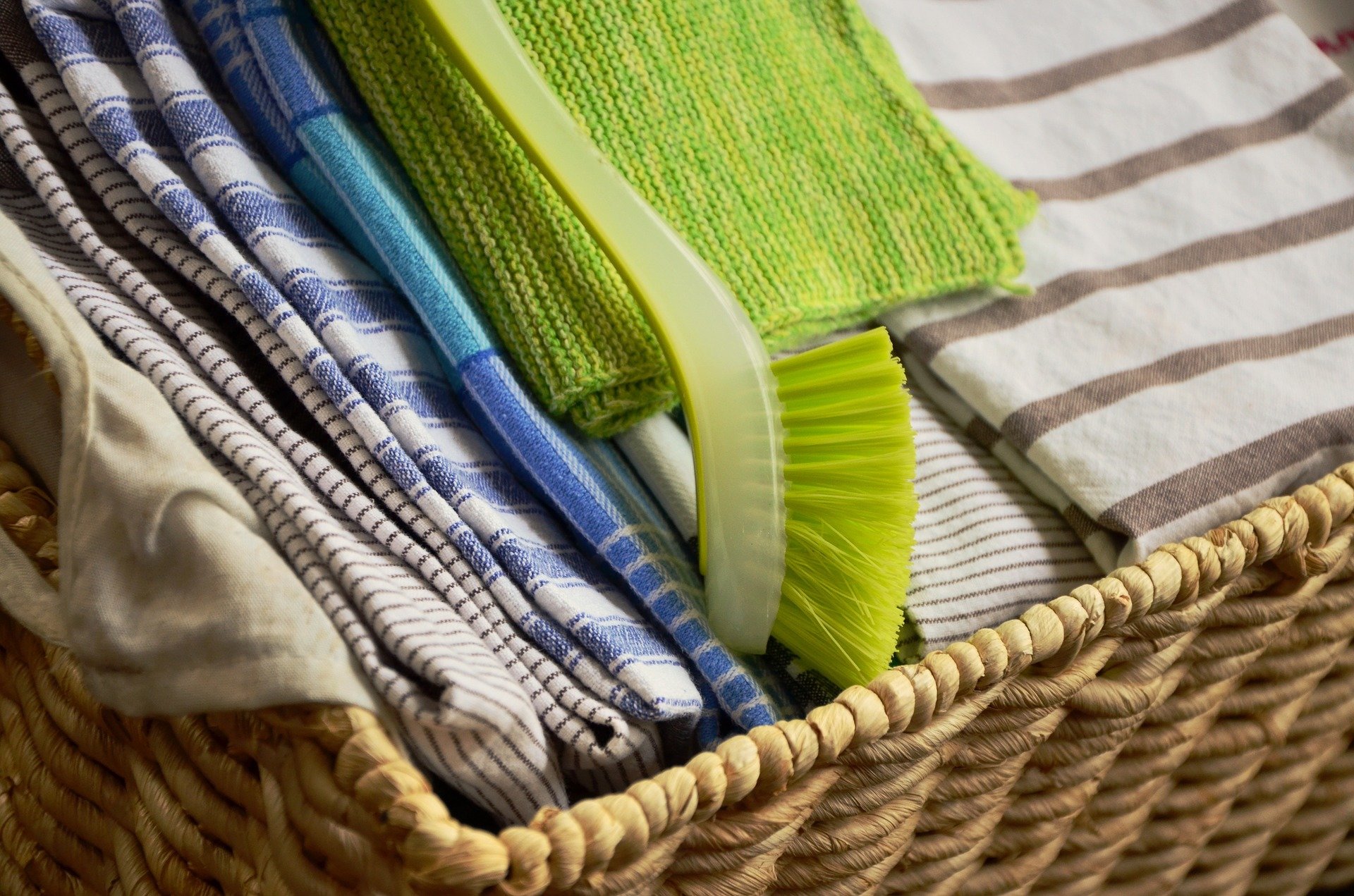 The kitchen towels used for multi-purpose tasks can put your households at potential risk, that cause food poisoning

Coliforms (Escherichia coli) was found to be higher in humid towels, multipurpose towels and in towels from families having non-vegetarian diets.

The presence of these potential pathogens from the kitchen towels indicates that they could be responsible for cross-contamination in the kitchen and could lead to food poisoning, the researchers said.

One of the study demonstrates that the family composition and hygienic practices in the kitchen affected the microbial load of kitchen towels.

They also found that diet, type of use and moist kitchen towels could be very important in promoting the growth of potential pathogens responsible for food poisoning.

Further, S. aureus was isolated at a higher rate from families of lower socio-economic status and those with children.

Coliform and S. aureus were detected at significantly higher prevalence from families with non-vegetarian diets.

Escherichia coli is a normal flora of human intestine and it is released in large numbers in human feces. The presence of Escherichia coli indicates possible fecal contamination and lack of hygiene practices.

The data indicated that unhygienic practices while handling non-vegetarian food could be common in the kitchen.

For the study, presented at the annual meeting of the American Society for Microbiology in Georgia, the team collected total of 100 kitchen towels after one month of use.

Out of these 49 per cent had bacterial growth which increased in number with extended family, presence on children and increasing family size.

"Humid towels and multipurpose usage of kitchen towels should be discouraged. Bigger families with children and elderly members should be especially vigilant to hygiene in the kitchen," Biranjia-Hurdoyal suggested.