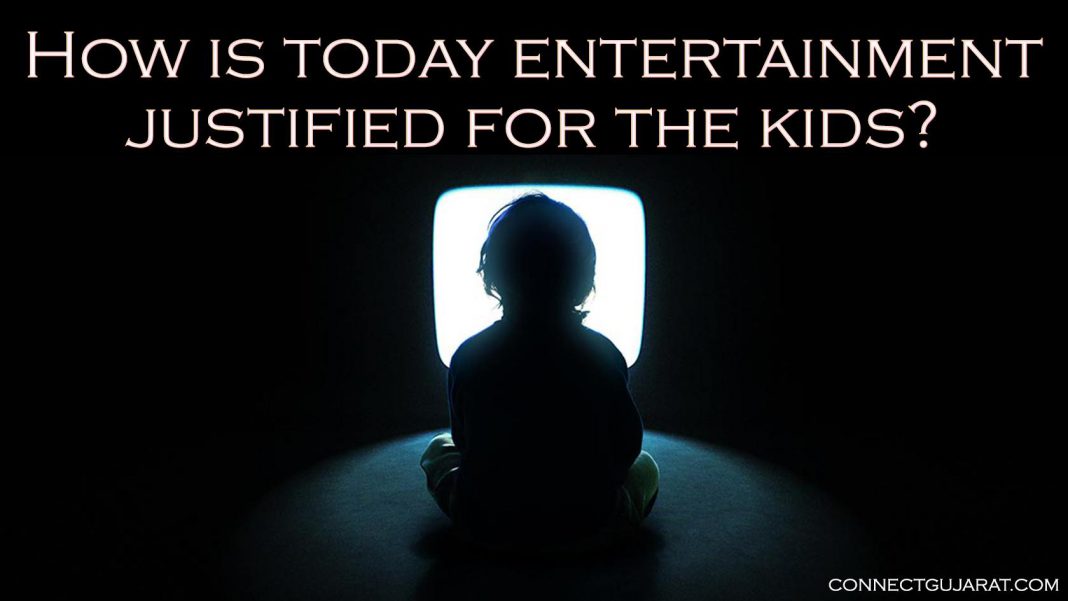 Is the entertainment these days, kids friendly or how far it is trying to impart some good values on the kids is a million-dollar question. The parents are working hard to satisfy the demands of the kids. They never seem to be satisfied. The nuclear-sized family that gave rise to the kids being taken care at creches has worsened the problem. The caretakers at the creches are not able to control many kids,so they let them resort to the entertainment options available.

The kids should be made to go out of the homes and made to play with the other kids. This only teaches the kids to learn moral values. Since there are options like

The kids do not even have the idea of going out to have some fun time. But what have these video games and cartoons done to kids? It has only made them more arrogant, easily pissed off. When a kid doesn’t develop a good character in his childhood, he would never develop in the later stages of his life.

Playing indoors is not of the old fashion

What do some of the technologically advanced countries have to say?

Even some of the tech savvy countries of the world have advised the schools and the parents not to introduce the kids, the usage of mobile phones at such a young age. It is saidthat the usage of mobile phones in childhood only hampers the brain development of a kid. It is also very sad to notice that the kids no longer talk to humans to be happy rather they keep interacting with machines.

Gangubai Kathiawadi: Alia Bhatt’s film to release in cinemas on July 30 this year