Home > India > How India cope up with the loss post colonization?
India

How India cope up with the loss post colonization? 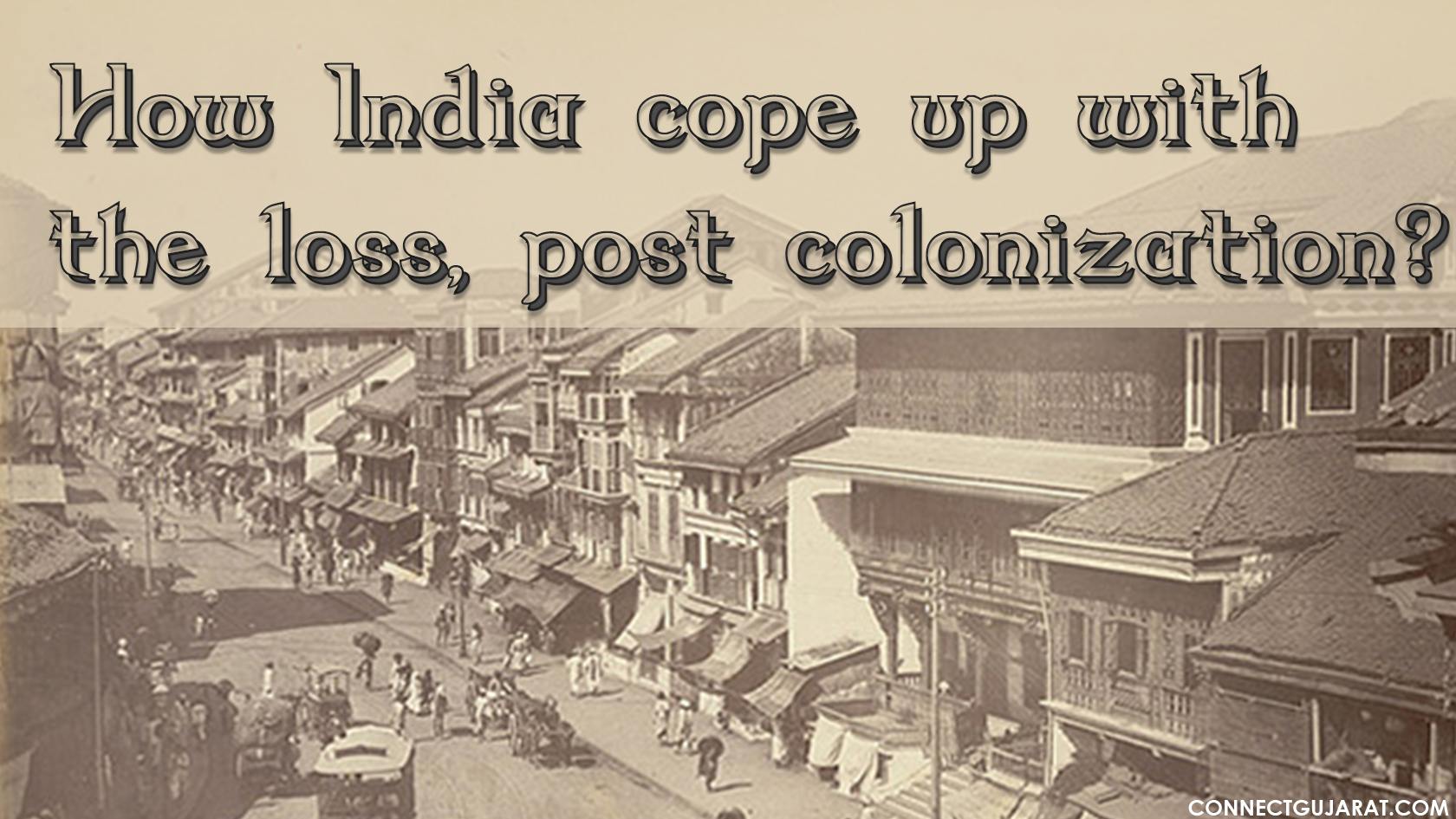 India has come a long way since independence. The period of the British stay in India has plundered the wealth of this nation. The people were made to work as slaves,and the right to the basic amenities even was denied for the majority of the population. After all the suppression of hundreds and hundreds of years together, India has risen above all odds. How did India achieve this feat is the question here.

By increasing the standard of education

India, after attaining independence, was motivated to provide good education to the citizens of India right from the primary to the higher education. The setting up of Baalvaadis to IITs that focused more on research was one of the biggest achievements. These institutions only made some of the CEOs' of top firms in the world today.

By adopting methods of Liberalization

The ideas of Privatization and Liberalization were infused into the government of India in the 1990s'. The period between 1948 to 1989-1990 was more of a trial and error sorts as the entire processes adapted for growth were born out of the Indian minds who went out of the country in search of better education prospects. The period after 1990 allowed more ease of FDI that infused more call centers into the country. The ones who possessed good command over the English language made a decent amount of money. The problem of unemployment that was prevalent among the educated youth of the country was resolved to a certain extent. The ease of FDI made way for a lot of foreign firms to establish in India. This helped to raise the standard of living of a country.

By infusing technology into agriculture

The agriculture sector is the major contributor to the GDP of a nation. India has come a long way since independence. The methods used in the agricultural practices were only sufficient enough to meet the needs of the people of the country. In spite of all those, people were living Below the Poverty Line in the country. The ideas like Green Revolution were adapted that increased the production of food grains. The grains thus procured were transported to various parts of the world. This made India a forerunner in the export of grains. Just like Green Revolution, there was White Revolution for Milk, Blue Revolution for Sea Foods,etc.

These were the strategies and areas where India focused more to cope with the loss post-colonization.