Connect Gujarat
#Beyond Just News
More
Home Technology How hackers hack bank accounts; a warning over the number of cybercrimes... 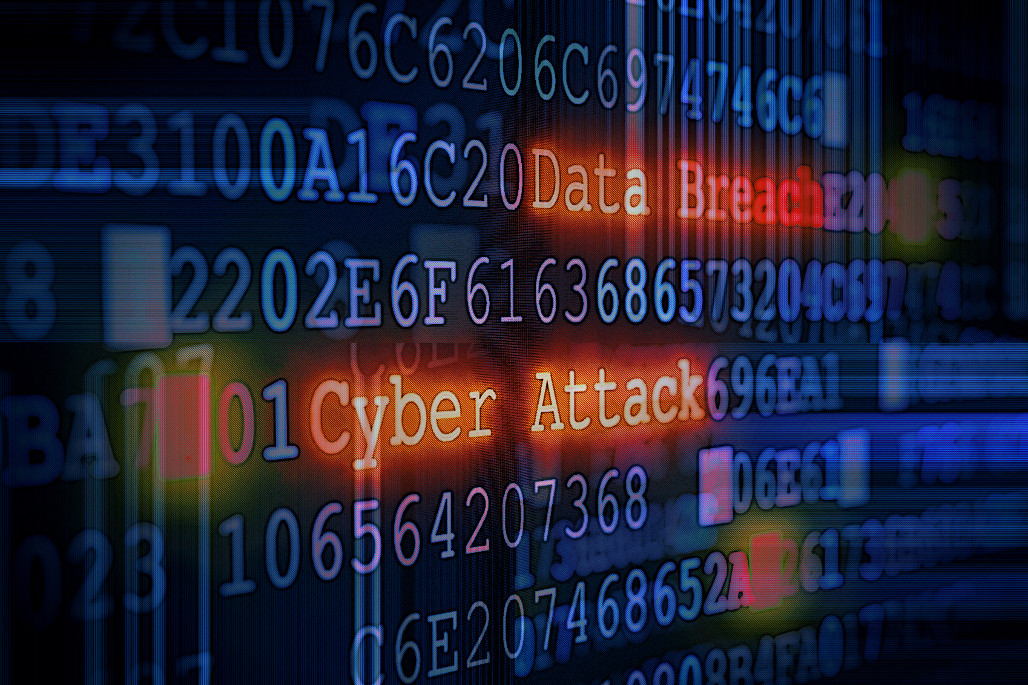 The usage of Internet in order to avail the services offered by the banks is the reality now. The most horrifying news that one can spot all over the news channels, be it the World News or the National News, it is that the cybercrimes that squander a lot of people’s money. This is done by the specialized hackers. Most of the crimes are occurring in the arena of International Banking where certain specific technologies are used as the trade currency is the one from where the product is being imported. For instance, a person in India is buying goods from USA, the payment has to be made in Dollars and that amount of equivalent currency is deducted from the person’s account.

This is a commonly circulating term in the news channels owing to the billions of money that has been cheated from the banks. The hackers too use this very system to hack into the network and steal money. Thus, knowledge about this system is highly recommendable.

The complete architecture has enabled the worldwide electronic payment system under complete security and scrutiny.

Thus, one has to have an idea of the architecture that is behind the transactions that one could identify the flaws and prevent the hackers from stealing your hard-earned money.