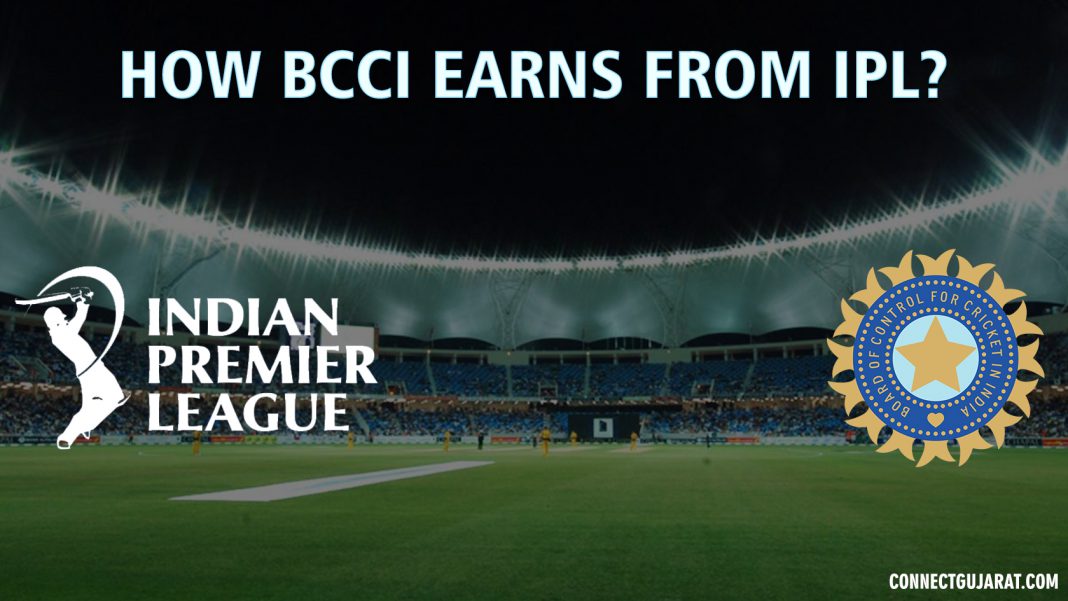 BCCI- Initially, the name stands for Board of Control for Cricket in India; but to define it you should call it one of the strongest, most powerful, wealthiest and obviously, the most popular cricket control boards around the world. In India, cricket is the religion. When there are matches, it is possible you can get empty roads and crowd outside the electronic shops! Yes, people gather there to watch the matches on brand new television! And, today IPL is there! It has made India gone crazy about it. BCCI has lots of sources to earn revenues which have also made it stronger and more prestigious entity from the last few decades.

What are the sources of revenue of BCCI? A statistics says that an annual report of 2014-15 shows the revenue of BCCI has crossed one billion dollars! Today, you will know more about these revenues-

This is one of the best sources of revenue for the BCCI. Any cricket playing country in the world, whether it is England or Australia, loves to watch games, especially when the star players of India are playing. Broadcasters know this very well,and they also know how to turn up their marketing strategies. BCCI knows how to play its game here perfectly.

Fromresearch, it is known that the BCCI can pocket around 7.2 crores from the broadcasters even before players start to play.

Through the title sponsors, the BCCI earns enough revenue. Through the game, the sponsors get enough publicity. The names of the sponsors are everywhere around the field and also on the jerseys of the players, on the trophy, on the checks and where not! So much showcasing worth millions. It is quite easy to understand why the BCCI is growing huge.

If you are a 90s’ kid, you know Sahara India was the sole sponsor of the Indian Jersey. It was only 10thDecember 2013 from when the sponsorship was changed Star India Pvt. LMTD. Has become the official sponsor of the ‘Men in Blue.’ The BCCI works as the mediator,and the deal is that Star India has to pay INR 1.92 Crores to the BCCI whenever the Indian Team wears the Star-branded jersey and INR 6.1 Crore for every ICC Tournament.

These are only afewsources of revenue for the BCCI. From jersey sponsorship to kit sponsorship, the BCCI earns huge from IPL.