Top
Home > Technology > How automation is revolutionizing the world

How automation is revolutionizing the world 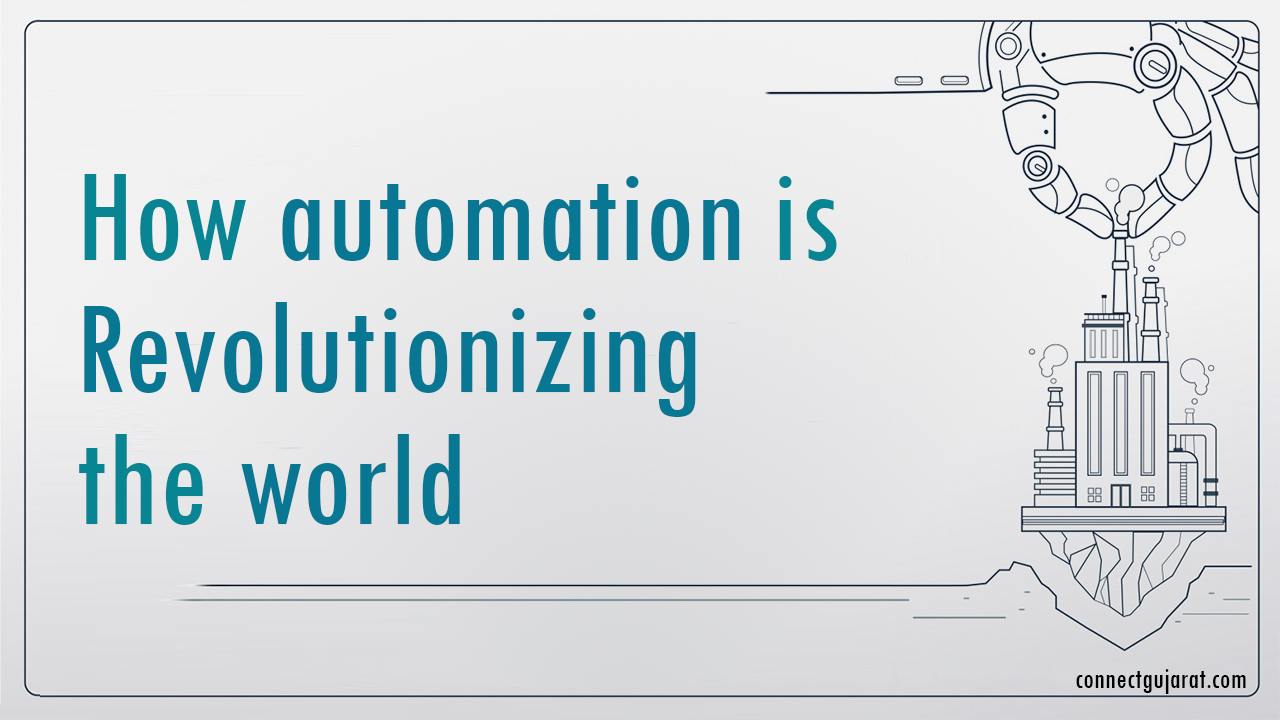 First, let us get you familiar with what automation means.

It is defined as the technology by which a procedure or process is performed without the assistance of any human. Also known as automatic control, automation is the use of various control systems for operating equipment such as boiler and heat treating ovens, machinery, switching on telephone networks, etc. the general purpose or use of automation is implemented or can be implemented on various things.

Smart homes or smart houses are the influence and use of automation in homes. It includes various things such as home security system where one can access and control the security alarm systems. In home automation, users can control the lighting systems, climate, entertainment system; appliance’s and also automates your pet dog’s timely food disposer.

It incorporates the use of broadcast programming technology and automates the broadcasting operations. Broadcast automation is used at a broadcast network, radio stations,and television stations. Here, if there is no human present, broadcast automation can control the activity of these operations. It can also run ‘live assist’ mode when there are no on-air employees present to track the activities via master control.

This is the centralized, automatic control of a building’s operating systems. They are heating, ventilation, air conditioning, lighting, etc, which is also known as building automation system. The concept of this building automation system is to improve the comfort of the occupant of the building, reduce energy consumption, cut down on operating costs and most importantly, it improves the life cycle of utilities.

It is a multi-disciplinary concept, to research, develop, optimize, and capitalize on technologies. In laboratory automation, the operations are professional that are commercial and academic. It reduces the lab processes where manual labor takes time while automation does it faster. It is used in the field of software algorithms, methodologies, lab instruments, devices, etc. the application of laboratory automation has improved the use of time and remain competitive.

Apart from these mentioned above, automation in the various field has made life easier and more technologically advanced. It has reduced human intervention in many fields, improved the use of time and, has made work methodical and strategically correct.