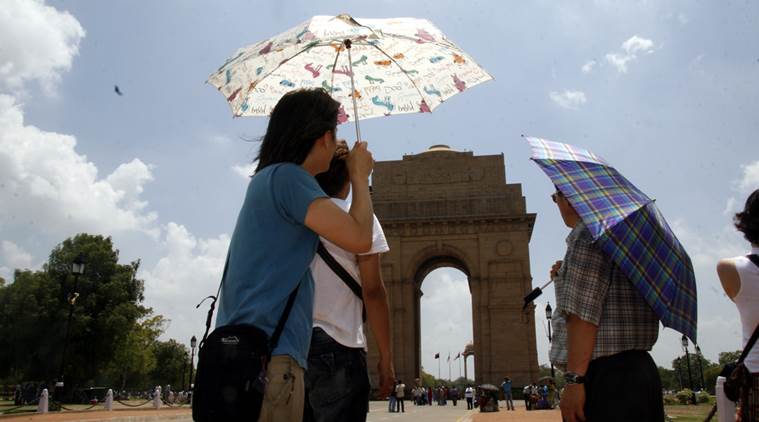 THE hottest morning here on Thursday with the minimum temperature recorded at 23.7      degrees Celsius, the highest this year at five notches above the season’s average. The maximum temperature is likely to hover around 38 degrees Celsius, an India  Meteorological Department official told

“Sky would remain partially cloudy with no chance for the rainfall. Due to the clouds, there   would be a slight rise in the minimum temperature

The humidity was 58 per cent.