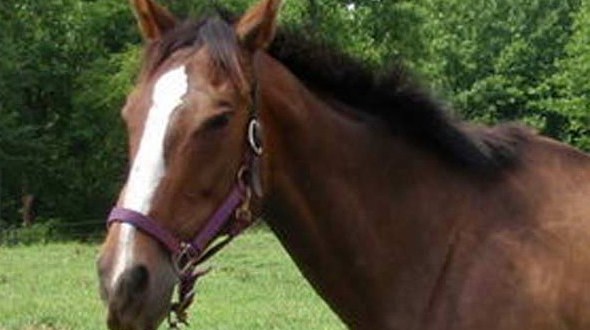 A horse being ridden by a youth went berserk and kicked two motorcyclists passing by it, killing one of them and severely injuring the other, here early Monday, the police said.

The incident occurred in Mailardevpally in the old city of Hyderabad.

According to the police, the horse kicked the two men on a motorbike as they passed by the animal on the road near Mailardevpally railway gate. The two friends fell off the bike and sustained bleeding injuries.

While Hameed Shah Khan, 44, died on the way to hospital, Kazim was admitted to hospital.

The body was shifted to government-run Osmania Hospital for autopsy.

On a complaint by Khan’s family, the police arrested Sohail, who was riding the horse. A police officer said a case of culpable homicide not amounting to murder was booked against him.

This is the second such incident in less than a year in the city. One youth was killed when a horse kicked him during a marriage procession in Golconda.

People have been complaining about some youths indulging in horse racing in parts of the old city, especially during night hours.

On a few occasions, the police seized horses during cordon and search operations in Chandrayangutta, Barkas, Falaknuma, Hashimabad and surrounding areas.