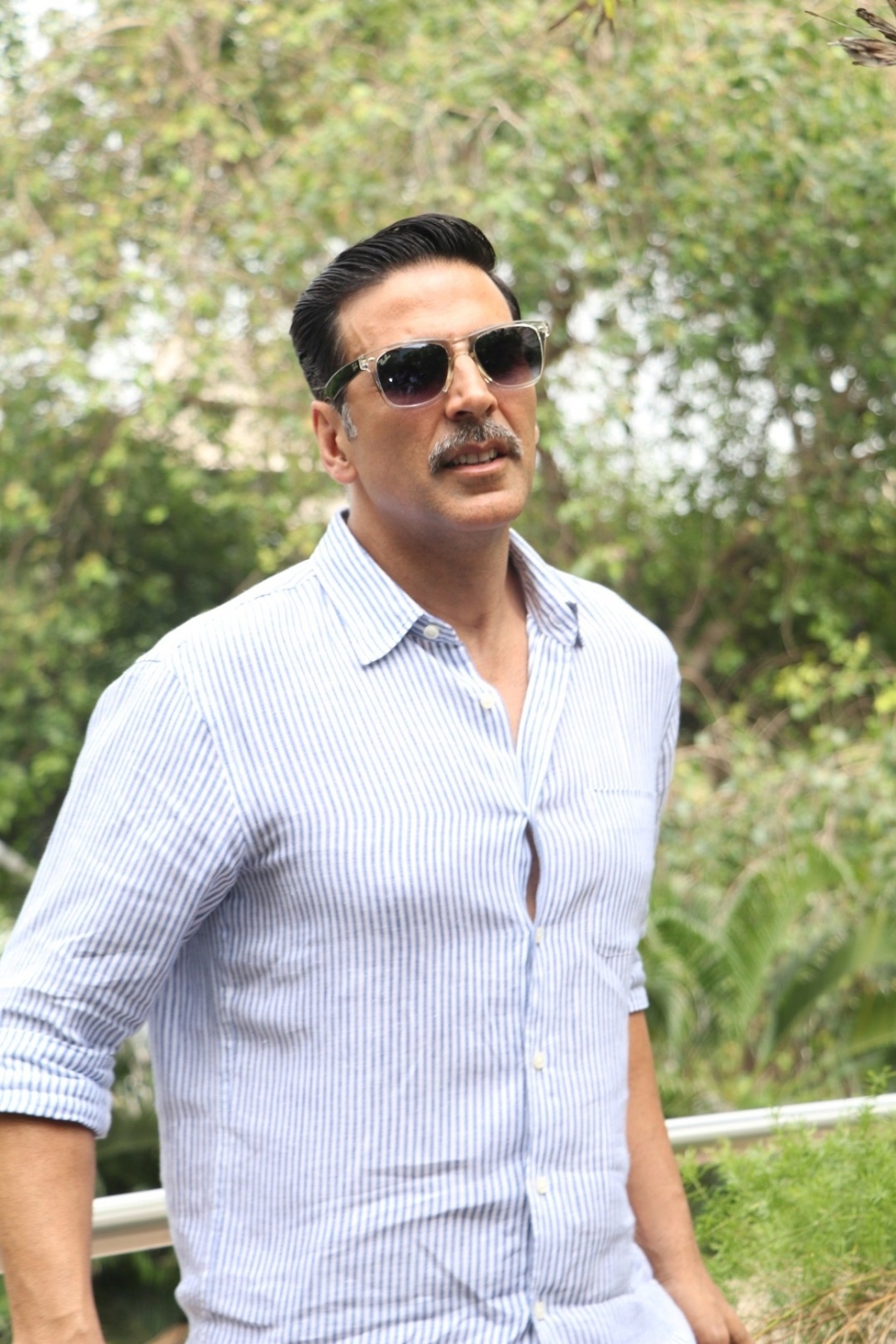 Mumbai, Aug 16 :Superstar Akshay Kumar says that honouring winners of competitions like Olympics with just medals is not enough, and that providing them financial rewards also are a more important and practical practice.

“Winning a certificate or a medal is a very big achievement, but don’t you think receiving money is more practical? Because I see that several people who participate, a lot of them are from poor families.”

I have seen several times that some people want to sell their medals and earn money, and several such stories you all have heard. So it is better that when you honour someone, do it not just with a medal but also with money. It is important because you have to be practical in life,” Akshay said in a media interaction on the success of his recent film “Rustom”.

While there are several countries like USA and China, who win numerous medals at the Olympics every time, India is a country that usually ends with medals in single digits  if at all.

India is also yet to win a medal at the Rio Olympics that conclude August 21.

Revision in timings of 10 pairs of special trains of Western...