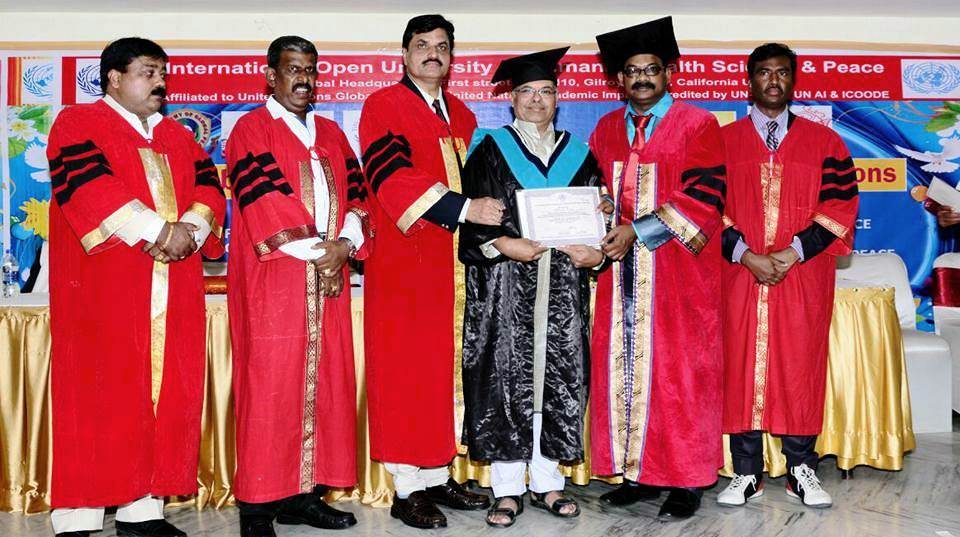 It’s a matter of pride for Vadodara and Gujarat as Guru Sharad Pandya (Exponent of Classical dance Bharatanatyam) has been awarded “Honorary Doctorate” from the international Open University”, USA, on the basis of efficiency, excellency, experience & virtues.

He has received this for his contribution to performing arts and his selfless efforts in preservation and promotion for Indian culture values and ethos through classical dance. He is the only Artist in India, to received this honor.

He feels his responsibility increases more after this and that he is humbled to have received this honour. He is the founder- Director of Purva School of Bharatanatyam- Vadodara.

GURU SHARAD PANDYA is a Bharatanatyam exponent and Founder – Director of  ‘Purva School of Bharatanatyam’ in Baroda. He is Internationally acclaimed Bharatanatyam performer, devoted teacher and a celebrated choreographer.

He is the Author of ‘Nirtya Shastra’ – A text on Indian classical dance. Cultural ambassador – represented Indian performing arts at several festivals of national & international repute. 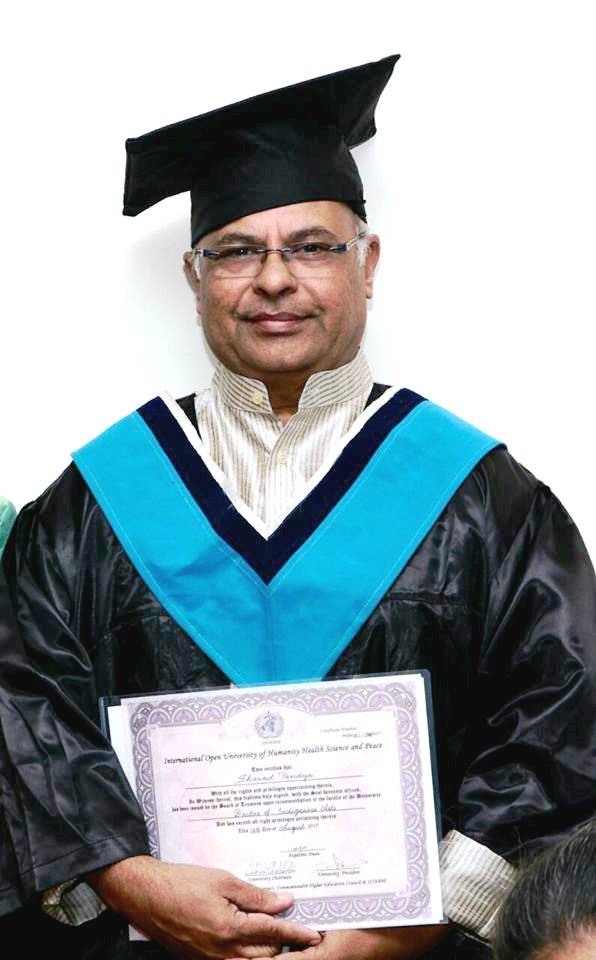 Among the Awards & honors he received

As a teacher: he is teaching students for over 35 years imparting education to students from different parts of the state as well as different cities from India.

As  performer he performed at festivals such as –