Home > Others > Business > Honda to recall many units of City, Jazz, Civic in India due to air bag
Business

Honda to recall many units of City, Jazz, Civic in India due to air bag 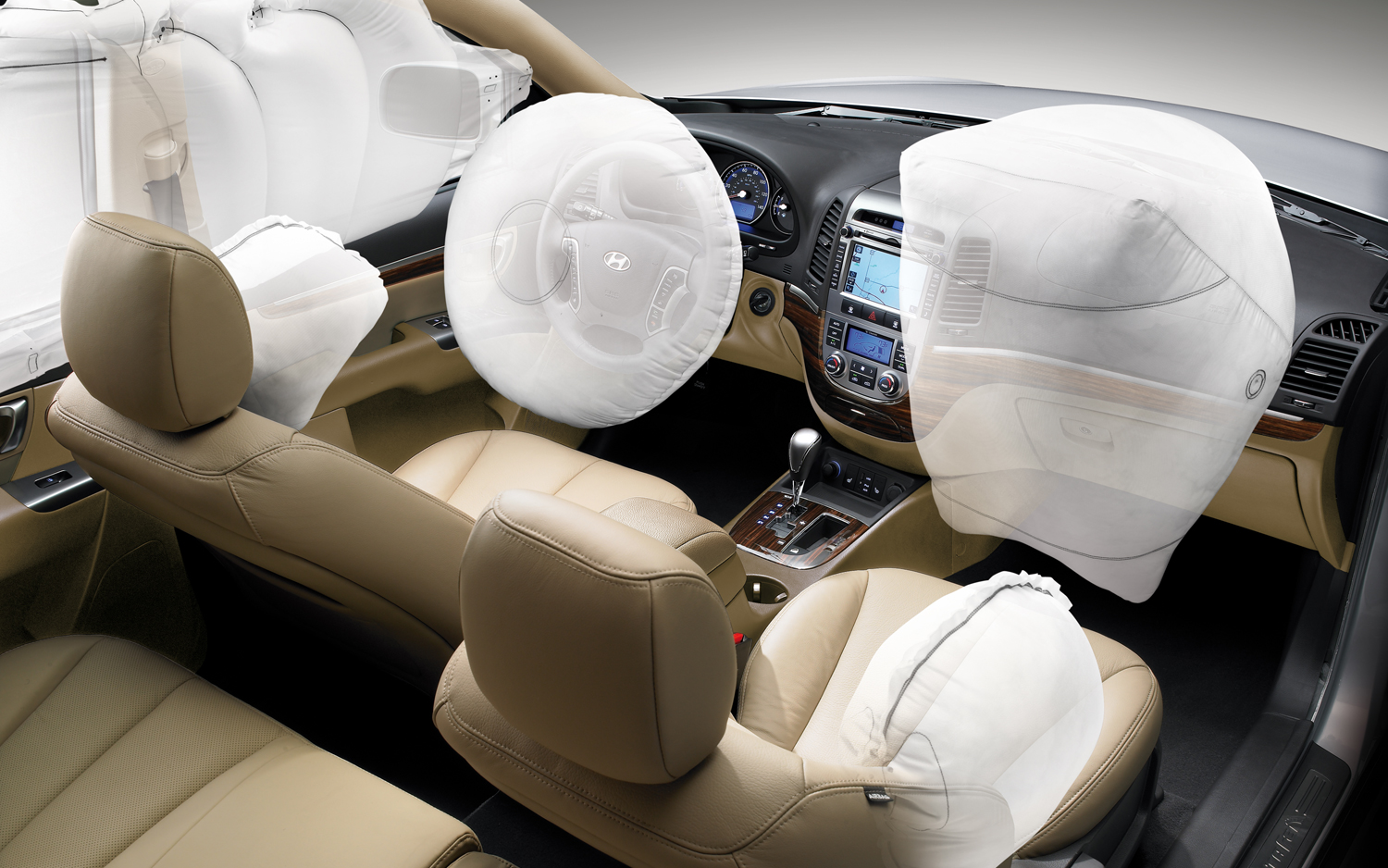 Japanese carmaker Honda on today announced the recall of 57,676 units of its three models ( City, Jazz and Civic ) in India manufactured between January 2012 and June 2013 to replace faulty airbags as part of its global exercise.

"The replacement would be carried out free of cost at HCIL dealerships across India in a phased manner, starting from February 20, 2016, and the company will communicate with customers directly," he added.