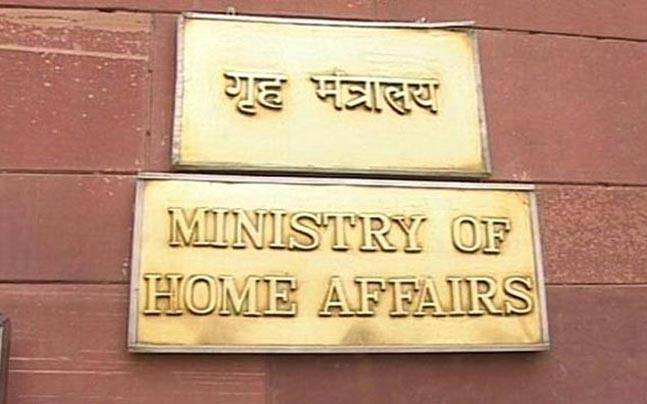 The website of the Home Ministry was non-functional on Sunday and officials said experts were finding out if it had been hacked.

The website’s landing page is drawing a blank and the site itself has become inaccessible. The problem most probably began early in the morning.

“I don’t know when the site developed the snag,” ministry spokesperson K.S. Dhatwalia told IANS. “Details will be available after we find out the glitches.

“We are checking,” Dhatwalia said, adding he was not sure when the website would become functional.

The spokesperson had earlier said it was not a case of hacking as the site was being reconstructed.

The site, like all government websites, is maintained by the National Informatics Commission.

Last week, the government informed the Lok Sabha that over 700 websites linked to the central and state governments were hacked in the past four years.

Experts attributed the frequent hacking of Indian websites to lack of adequate security measures in the virtual world.