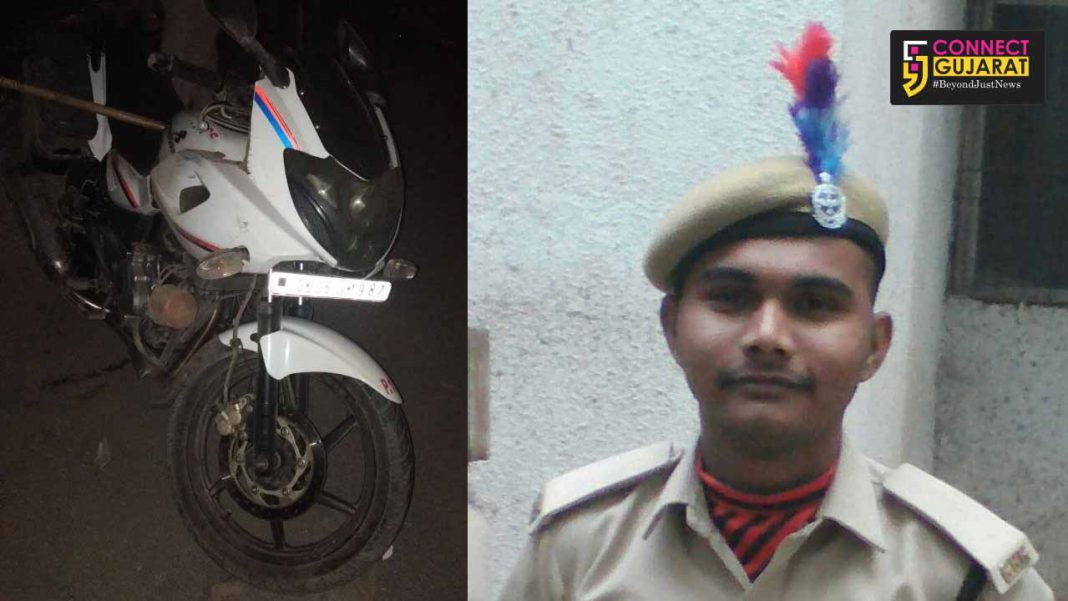 A home guard jawan died after knocked down by a unknown vehicle on Thursday night. The jawan was on his night duty on National Highway 8 when the vehicle hit him.

As per the details the jawan was identified as Manish Rohit 25 residing in Ram Faliya Kishenwadi and posted under Bapod Police and had night duty on NH 8 on Thursday. He reached on time but destiny has some other thoughts. Suddenly a rashly driven unknown vehicle hit him and he died on the spot with fatal injuries.

The other jawans informed the Bapod police about the accident and they reached the spot along with the family members of the jawan. Police registered the matter and further investigate.