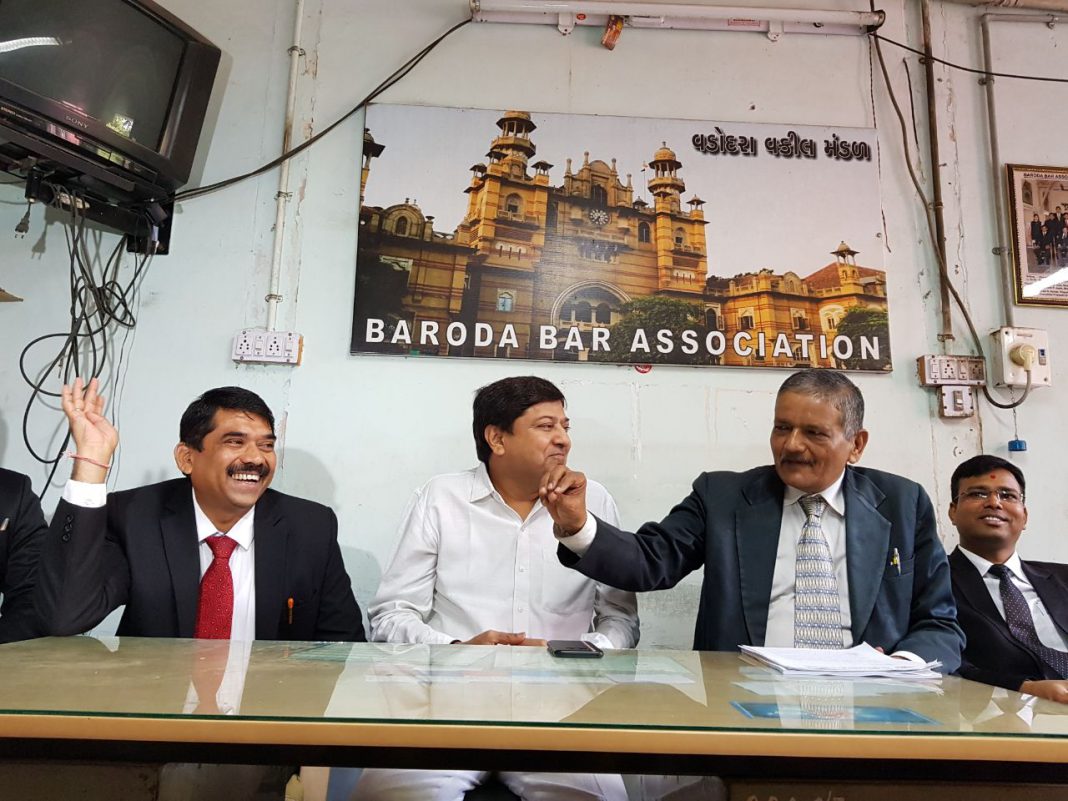 The historical Nyaymandir court in Vadodara will witness it’s last elections in the month of December. The Bar association elections is scheduled on 22nd December and it’s a nostalgic moment for the lawyers to be the part of it before they moves to the new court building.

The elections will be as per the rules 2015 of Bar Association of Gujarat. First time new posts are there to be contested along with One Bar One Vote.

“New posts of General Secretary, Joint Secretary, Librarian Secretary and treasurer is there. Nota provision is also there in the elections and we have appointed six elections officers to look after all the proceedings. Now onwards elections will be held in the gap of one or two years and on 22nd December every Bar association in Gujarat will hold elections. One Bar One Vote can give the lawyer to choose his voting constituency in the elections,” said Nalin Patel President Baroda Bar Association.