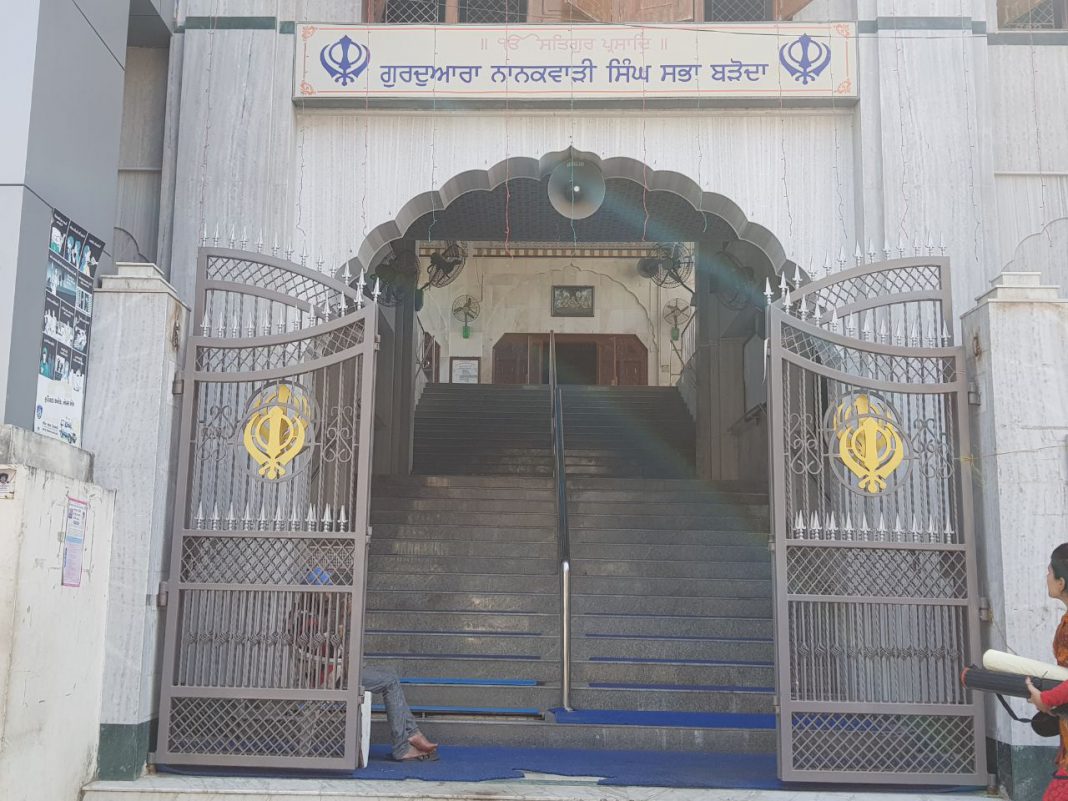 On the occasion of Dev Diwali and Gurudwara Nanakwadi in Vadodara is celebrating the 549th birth anniversary of Gurunanak Dev Ji also known as Prakash Parv. Looking at the history Gurunanak Dev visit the place where the gurudwara is situated now. At that time there is a historical well from which Gurunanak Dev fetch water and took bath near it. The well is still intact there and is a source of historical influence for all.

Looking at the history nearly 500 years ago in order to spread the message of religious equality Gurunanak Dev went out for his second tour to the Western India from 1503 to 1507. From MP he reached Bharuch passing Narmada river and met Sant Kabir there. After that he reached Vadodara at the place where Nanakwadi Gurudwara stands today. 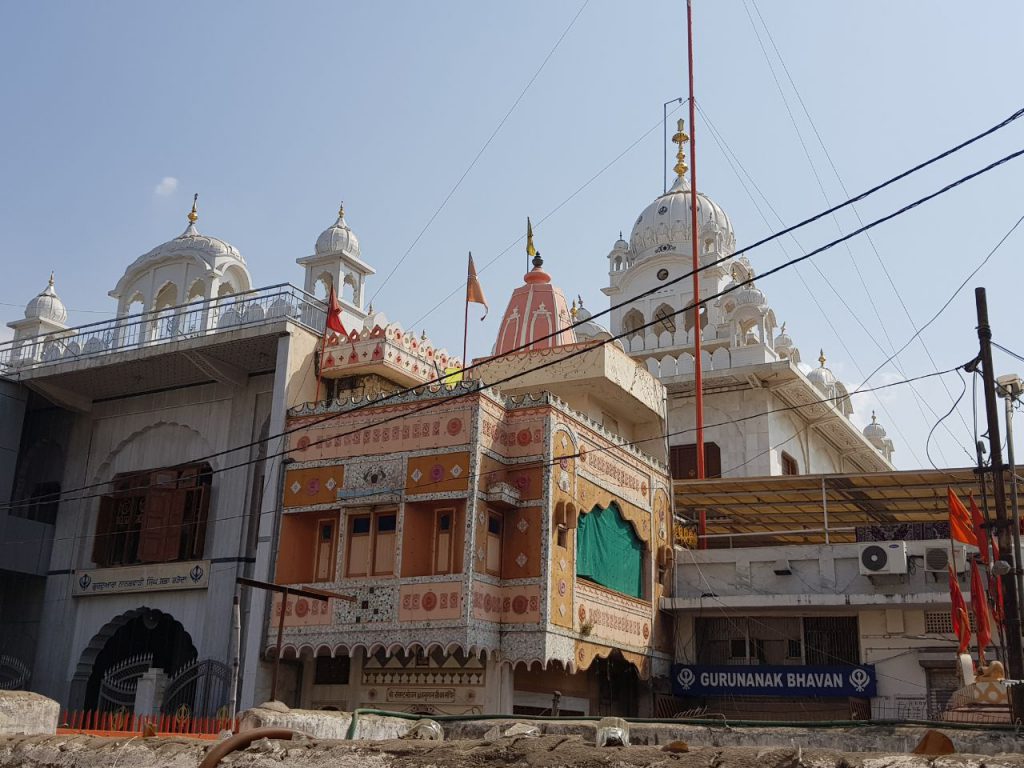 From here he head to Dwarka, Somnath towards Pushkar in Rajasthan. The Gurudwara in Vadodara started 65 years ago in a small place and slowly it spreads around 10,000 square foot. The well where Gurunank Dev visits is still there touching the walls of Gurudwara.

On 3, 4 and 5th November on the occasion of Gurunanak Jayanti the Gurudwara Nanakwadi organise Guruwani and Kirtan by Hajuri Ratribhai Devendra singh Jattha. On 29th there was a grand religious rally (Nagar kirtan) of Gurugranth Sahib in Vadodara.