Historical minaret of Taj Mahal collapsed due to thunderstorm 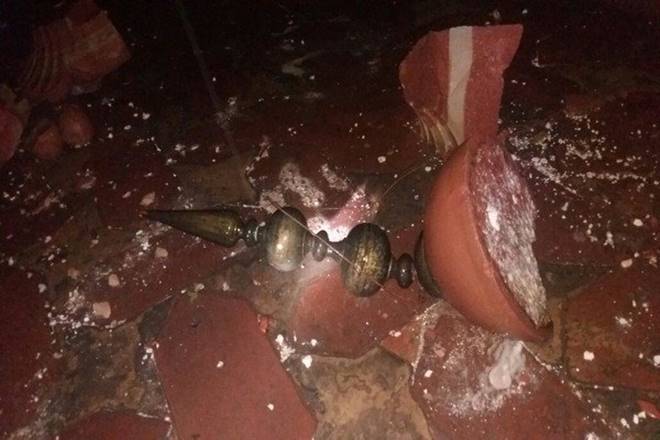 Heavy rains and strong winds forced a historical 12-feet minaret to collapse at the entry gate of Taj Mahal on Wednesday. The structure made of metal was known as Darwaza-e-Rauza was situated at the entry gate and reportedly crashed during the thunderstorm last evening.

The incident happened in the time when the government is taking steps to preserve the monument from damage. The authorities also decides to restrict the entry inside the monument to three hours in order to reduce load on the historical structure.