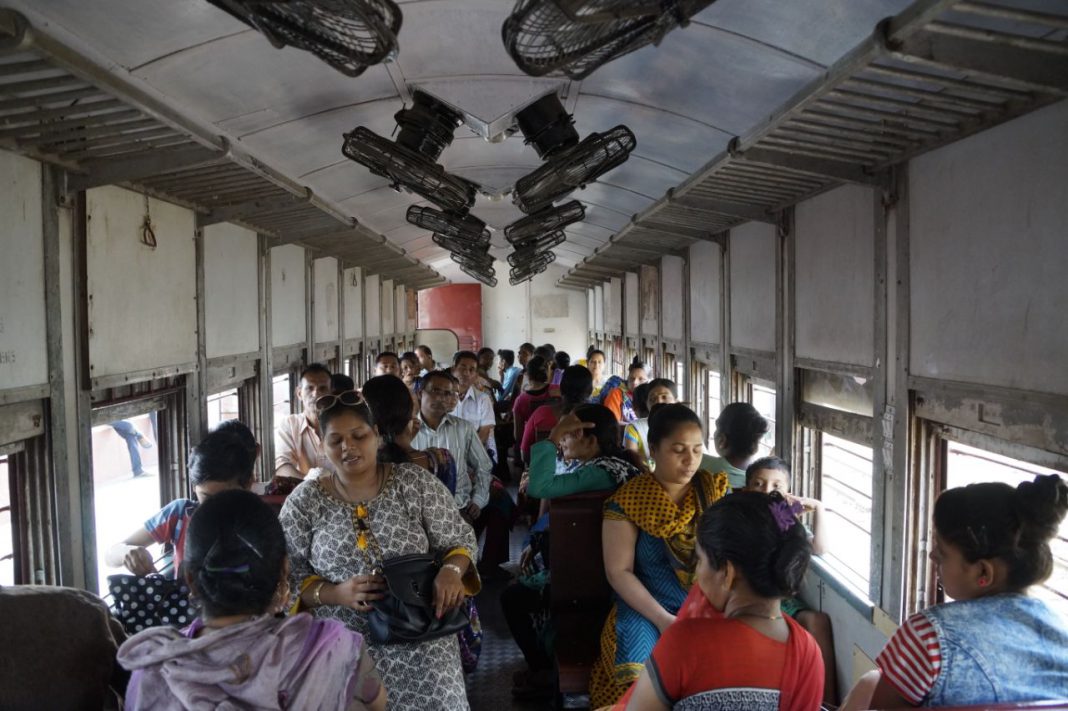 Gaekwad Baroda State Railway built the narrow gauge line on 8.04.1873 between Miyagam Dabhoi for the benefit of the people in the region and the first trip of the train run on 15.04.1879 between Dabhoi Chanod section. 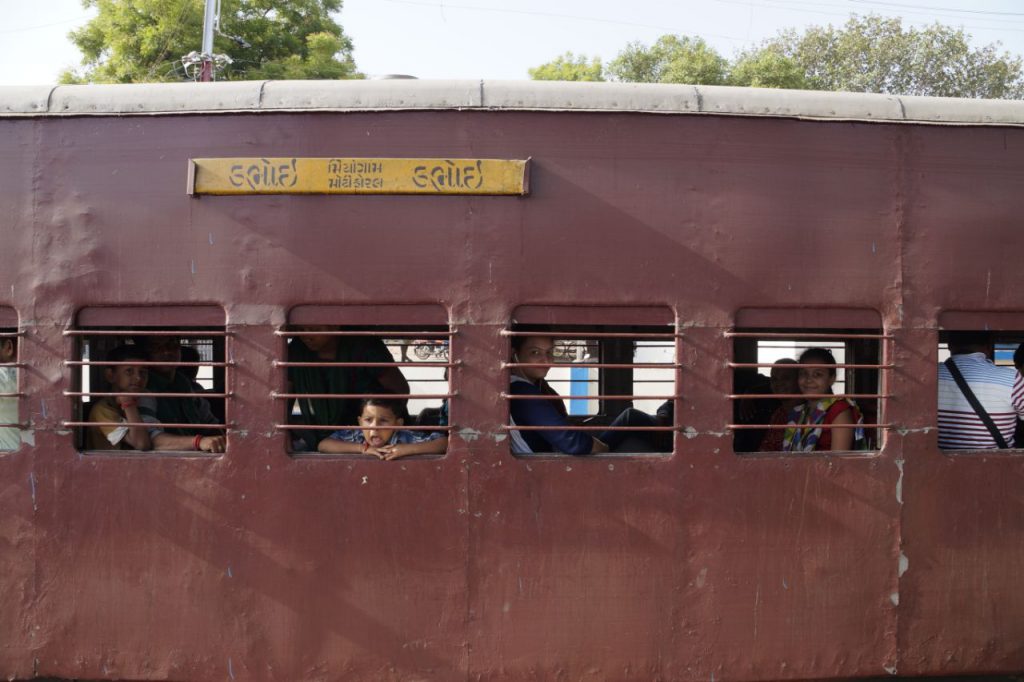 Famous as ‘Bapu Gaadi’ the train runs it’s final trip on 24th May 2018 and became history after being in service for 139 years.  The line is considered to be the oldest in Asia laid down by the Gaekwad family. The gauge conversion of Dabhoi Chanod and new line between Chanod Kevadiya to join the Statue of Unity is said to be the reason to stop the historical train chugging on the century old railway line.

On its final journey which is about 16.27km around 150 passengers ride inside the historical train. 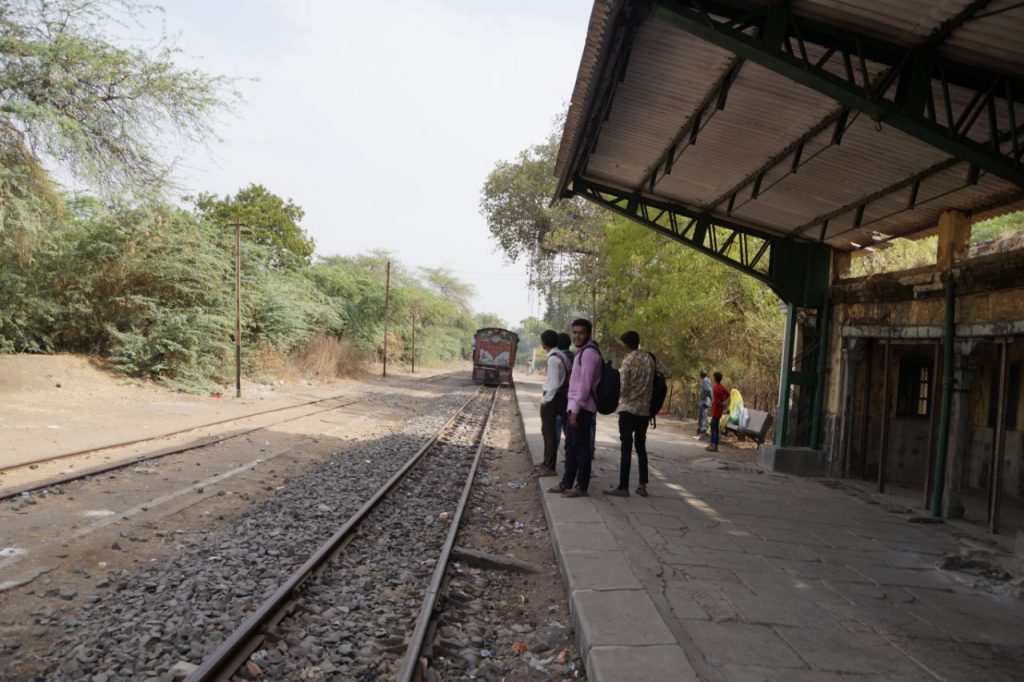 Railway board chairman Ashwani Lohani visited Vadodara and inspect the Dabhoi Chanod gauge conversion through window tryling. Later inspection was completed of the new line between Chanod Kevadiya by the chairman. The work is in progress and after joining the Statue of Unity with this railway line the area will also see development in future.