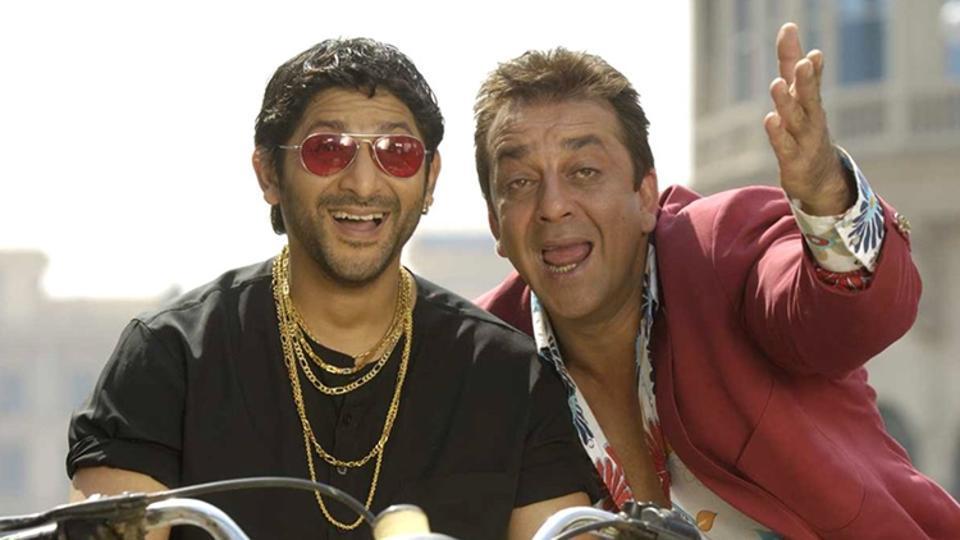 Hit Franchise on Muna bhai will Comes with Third Part, Earlier two partsof the film, Munna Bhai MBBS and Lage Raho Munna Bhai have made their mark on the audience thanks to the hope and happiness that it portrays.

When questioned if the franchise will be making a comeback, the director of the film, Hirani said, “We wanted to do a third Munna Bhaifilm and even wrote a lot of it, but we were not able to match the script with the first two. Now, I have found something but we still have to write it.” The film-maker penned both of his Munna Bhai films with co-author Abhijat Joshi.

It’s also reported that Dutt will likely be seen playing the lead again along with his sidekick Circuit essayed by Arshad Warsi.

Hirani also confirmed that the third film will not be called Munna Bhai Chale America which is currently rumoured to be the title of the third installment.