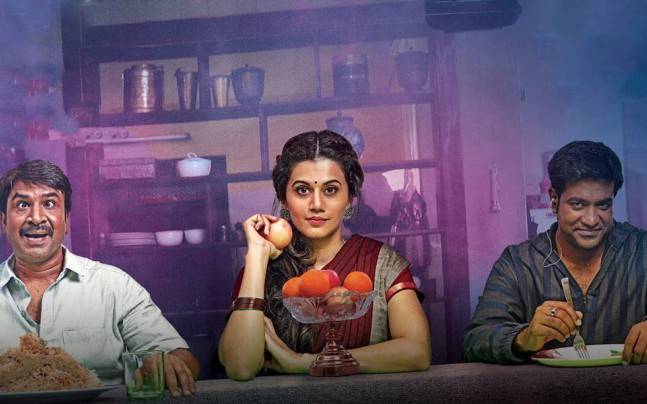 “I have done two extremely successful horror films in South, my last release in a southern language ‘Anando Brahma’, was horror. It did brilliantly well and so did ‘Kanchana 2’. I think horror is a genre which Hindi cinema per say hasn’t exploited much till now,” Taapsee told IANS over the phone.

“I have come across a couple of directors with scripts… who want to explore the genre… The thing is not many see horror separated from erotica till now. That is why I guess of late, we don’t have many options to boast about the thing that this was horror and not erotica,” she added.

“In south, horror is the most exploited genre and the most successful genre as well. In fact if my own horror films from the south are made in Hindi, I would love to act in those,” she said.

Taapsee will next be seen in “Tadka”, “Soorma”, “Mulq” and “Manmarziyan”.