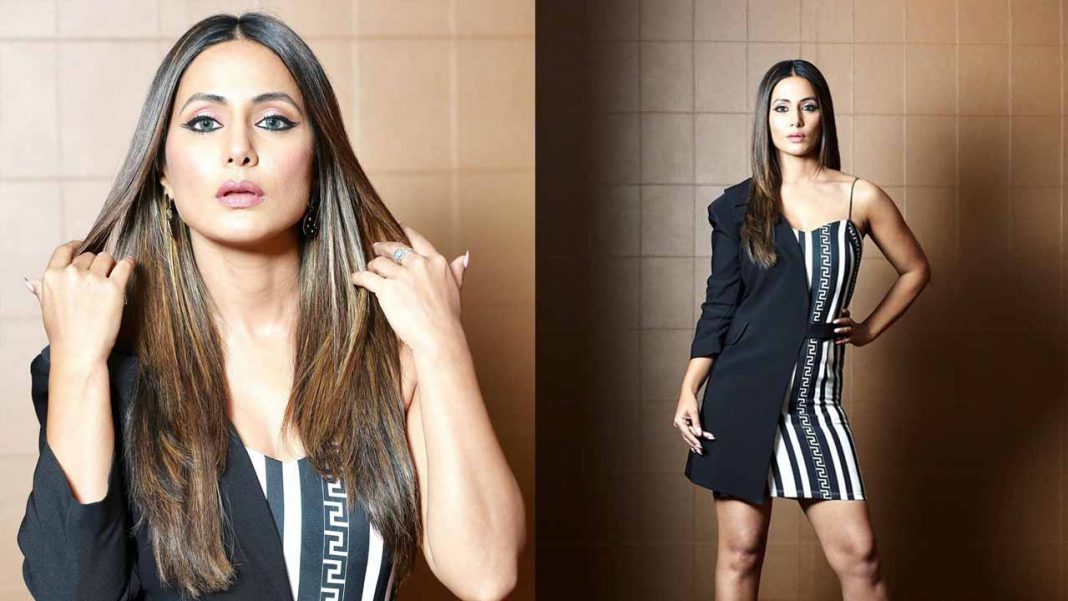 Mumbai, Actress Hina Khan and actor Adhyayan Suman have been roped in for the second season of the web show “Damaged”, a psychological crime drama with supernatural elements.

“I consider myself blessed to have had the opportunity to play roles which are now considered iconic. I am grateful to my fans and audiences who have appreciated and supported my work all these years,” said Hina, who was last seen on the small screen as antagonist Komolika in “Kasautii Zindagii Kay”.

“I am excited to be a part of ‘Damaged’ Season 2. It is extremely unique and challenging in terms of the character and the format as the entire story wraps up in a few episodes. I am certain the audiences are going to enjoy watching the show when it releases,” she added.

Hina will essay the role of Gauri Batra, owner of a guesthouse with lots of secrets. Adhyayan will be seen in the role of Akash Batra, a part owner of the guesthouse. The show, being directed by Ekant Babani, is in production and will release soon on Hungama Play.

Talking about the show, Adhyayan said: “‘Damaged’ Season 2 is a unique combination of drama, thrills and supernatural. The story is engrossing and will keep the viewers guessing.”

The first season of “Damaged” was about a female serial killer, with actress Amruta Khanvilkar in the lead role. The second season will narrate a new story.