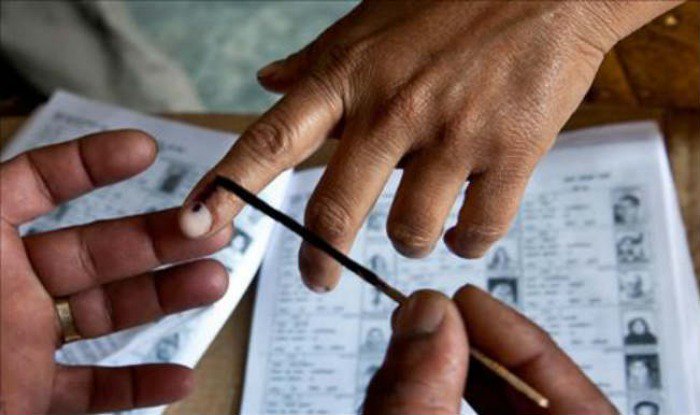 For the Himachal Pradesh assembly, voting has begun from morning 8 and will be continued till 5 pm. 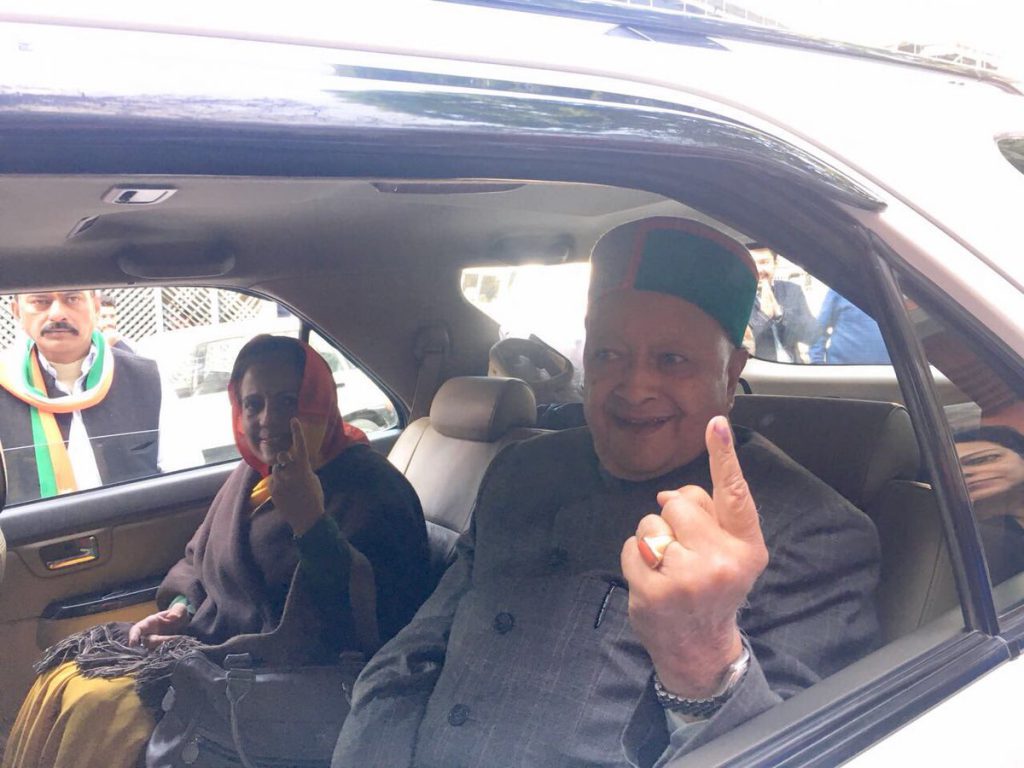 Today, for 68 Assembly seats people of Himachal Pradesh are going out of their homes to vote . Voting is being done through VVPAT EVM machines. Meanwhile, Prem Kumar Dhumal claimed that our goal was to get more than 50 seats, now we think the figure of 60 we can cross. At the same time, Virbhadra has expressed confidence of victory and said that the next government will be of Congress and we have full faith in getting majority.