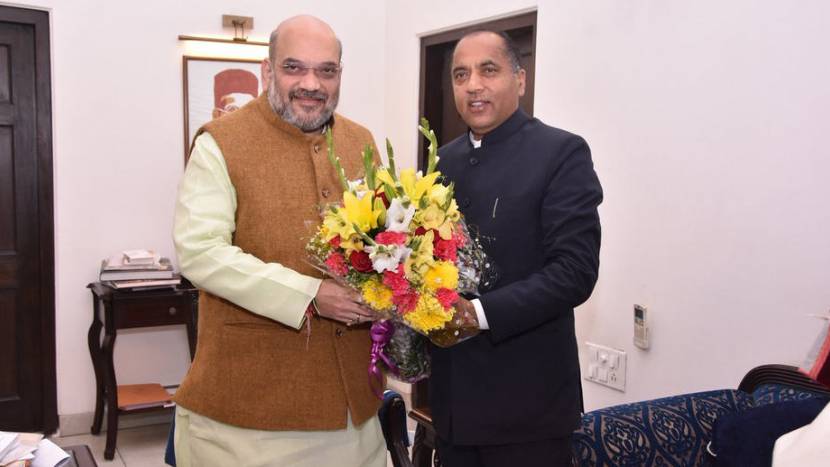 Shah, in a tweet, said that he congratulated Thakur.

“I believe that under his (Thakur’s) leadership, the BJP government will create a development benchmark and begin another chapter of public welfare in Devbhoomi,” Shah said.

On December 27, Modi was in Shimla along with his cabinet colleagues and Shah to attend the oath-taking ceremony of Thakur and his cabinet.