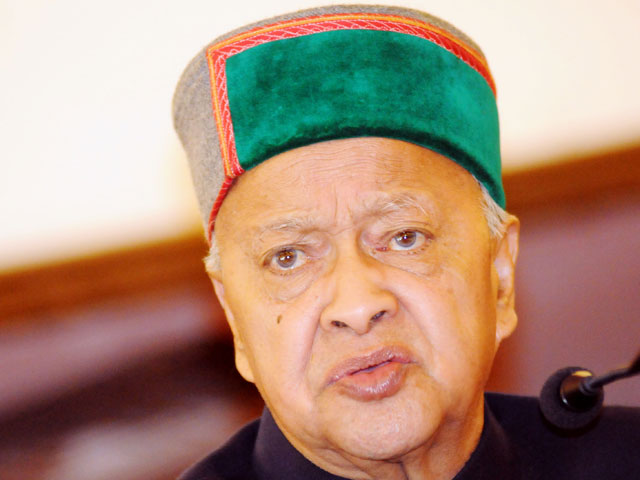 Addressing a gathering in Rampur, some 120 km from here, on the occasion of India's Independence Day, he announced that the DA arrears would be paid along the September salary.

A cultural programme was organised by school students and contingents of police, Home Guards, National Cadet Corps and Indo-Tibetan Border Police took part in a parade.

Similar Independence Day functions were organised in all the 12 districts of the state.