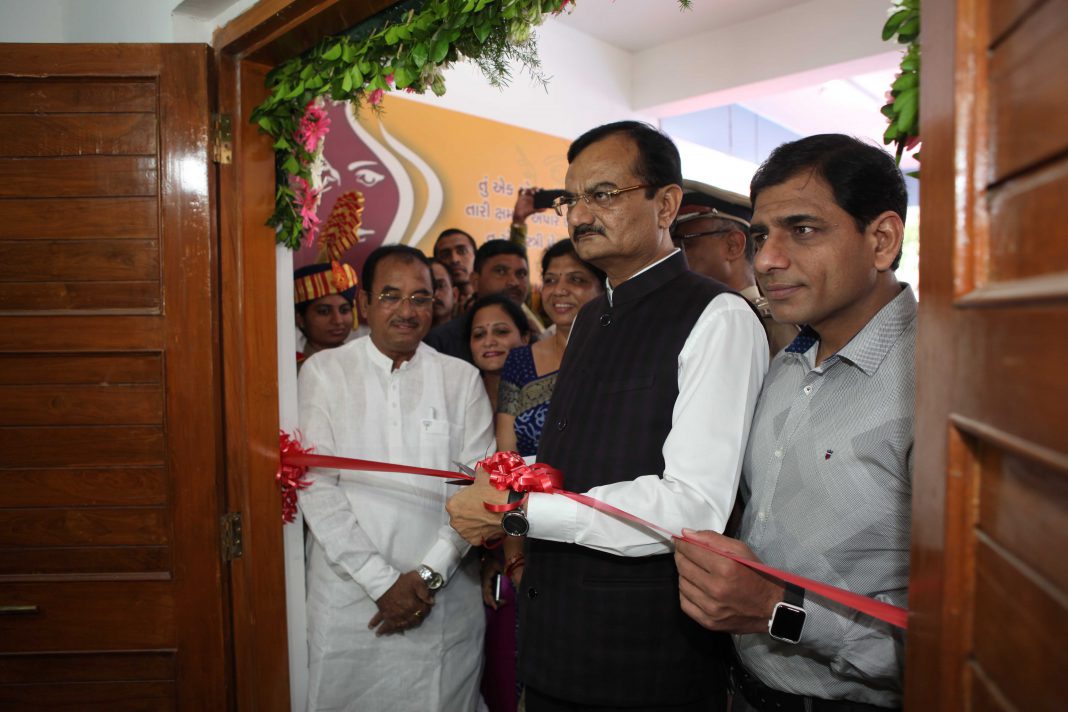 The State government take serious note of the sensational ponytail cutting incidents in Gujarat and formed a high level committee to investigate. State Home Minister Pradipsinh Jadeja said that state DGP Geeta Johri along with the women cell of crime branch and local SP jointly investigate the matter and find out the exact reason of the incidents.

After Haryana and Gurgaon the incident of chopping of women ponytail comes to Gujarat with three incidents were reported till date. The state government take serious note of the incident and formed a high level committee to investigate in the matter. State home minister Pradipsinh Jadeja said they give directions to the state police department in this regard and also alert every district in the state.

“The incident is alarming and on Friday they issued the guidelines to investigate in the matter. The state DGP Geeta Johri, Crime Branch women cell and local SP jointly investigate the matter and get into the roots. The team will investigate the origin and why it happened and if there is any Psycological, personal or seperstition angle to it. The team will study in detail and we also alert every district in view of the incidents,” said Jadeja.

Speaking about other things the home minister also put focus on the law and order situation in the state. “The state implement the strict rule of prohibition as the incidents of deaths, suicide, family differences, domestic violence and children education all suffered due to one drunkard in the family. The accused will get 10 years in jail and 5 lakhs as fine. Secondly the youngsters get addicted to hookah bars and when short of money chose the crime path to get money to satisfy their addiction. However the government closed down the hookah bars in the state. Similarly they make the cow protection rule strict in the state to save cows. The government and police ensure the safety of people and proper law and order inside the state,” said Jadeja.