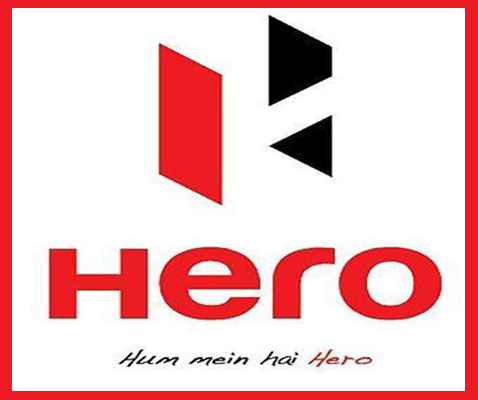 Two-wheeler major Hero MotoCorp on Monday reported a rise of 14 per cent in its monthly sales for June.

The two-wheeler major said its sales in June increased to 624,185 units from 549,533 units despatched during the corresponding month of 2016.

"Hero MotoCorp has clocked such robust volumes in the month of June on account of strong growth in both motorcycles and scooters," the company said in a statement.

"Motorcycle segment volume growth was supported by the wedding season and the very successful in-market activations for Hero's portfolio of trusted brands including Glamour, Splendor, Passion, HF Deluxe and Achiever."

According to the company, it sold 547,185 units of motorcycles during the month under review -- a growth of 13 per cent over the corresponding month last year.