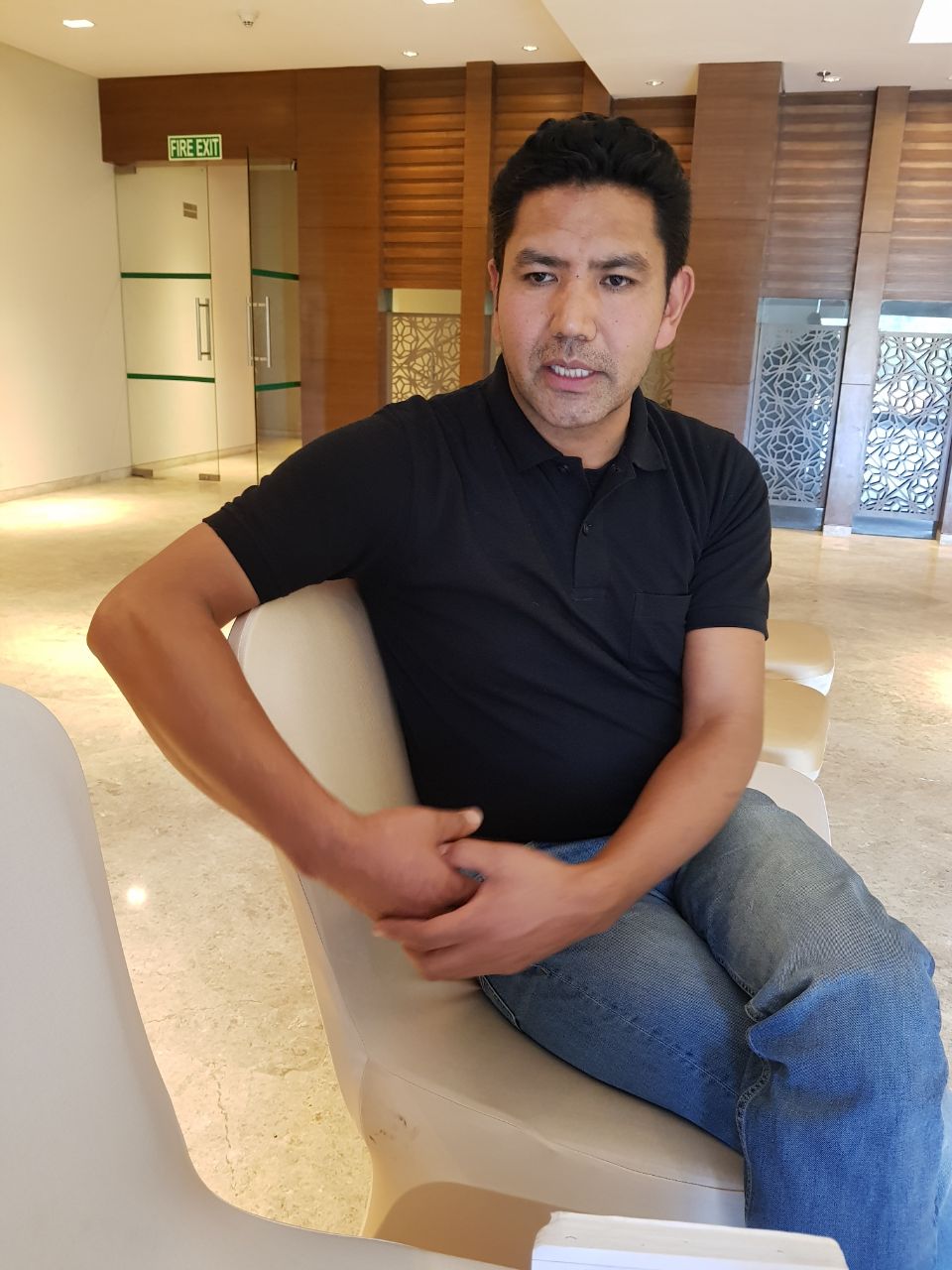 As part of the ongoing Heritage Week celebrations in the city, Heritage Trust has organised 2 Viraasat Lectures in the city. The speakers are Dr. Gauri Parimoo Krishnan, art historian, curator and museum specialist speaking on “Heritage, Diversity and Identity: The Making of Singapore‘s Indian Heritage Centre”, and Dr. Tsewang Namgail, wildlife scientist, who will speak on “Preserving the Natural and Cultural Heritage of Ladakh and the Home Stay Program”.

Dr. Gauri Parimoo Krishnan originally from Vadodara and earned her PhD. in Art History and Aesthetics from the Faculty of Fine Arts, M S University. She also taught there briefly before moving to Singapore after her marriage and settled there. She joined the Asian Civilizations Museum in Singapore and was the lead curator of the South Asia collection from its inception in 1993. 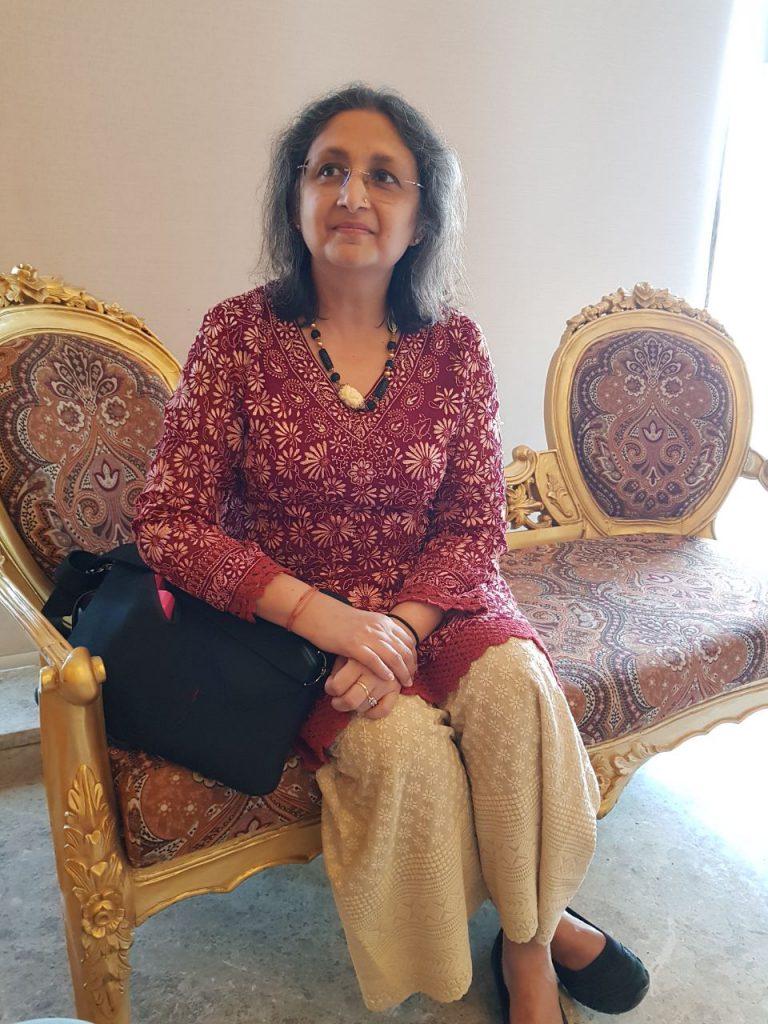 She also developed the South Asian Galleries at the Museum that opened in 2003. During her 17 years with the Museum, She curated many block-buster and seminal exhibitions.

“The curation process is very challenging as first to approach the Indian families living there and then take there feedback for the museum. Then starts the collection drive to get the pictures, memorabilia and others from the families living there for generations. The idea is to show the history of Indian communities in Singapore and the Indic heritage in Southeast Asia and their contribution,” said Dr. Gauri.

She planned its storyline, led teams of curators and designers in collection development, gallery and media design as its lead curator and centre director which she completed successfully in May 2015. Gauri is a recipient of the Singapore government’s Commendation Medal and Public Administration Medal (Bronze) for her contribution to the arts and heritage sector.

“The museum is a living testament to the heritage of the Indian and local leaders. From textiles, sculptures, pictures and many more items are on display inside the museum along with the audio visual support which gives live feeling to the visitors. We include local as well as Indian leaders visited there and influence the local community,” said Dr. Gauri.

She has authored and edited many books, exhibition catalogues and articles on Indian architecture, sculpture, textile, dance and modern art.

The another speaker Dr. Tsewang Namgail is known for his research and conservation work at the Snow Leopard Conservancy India Trust. Born and raised in a small village in Ladakh, Dr. Namgail is the lirst Ladakhi to hold a PhD. in wildlife science. He has worked and researched in the USA and Europe, and published pioneering work about Himalayan birds and mammals.

“When I started working to save the snow leopard from getting killed by the locals the biggest challege is stop the leopard human conflict. First we design 30 coral structures there to save the live stock of the people to prevent the conflict. Secondly we start the Himalayan Homestay Program which received multiple awards for their innovative approach to responsible eco-tourism and mitigation of human animal conflict through livelihood generation. The idea clicked as it boost the tourism in the area and people get sensitise towards the snow leapords as they become the highlight for the tourists,” said Namgail.

The Snow Leopard Conservancy India Trust has spearheaded the creation of community-based development programs in Ladakh and Zanskar.