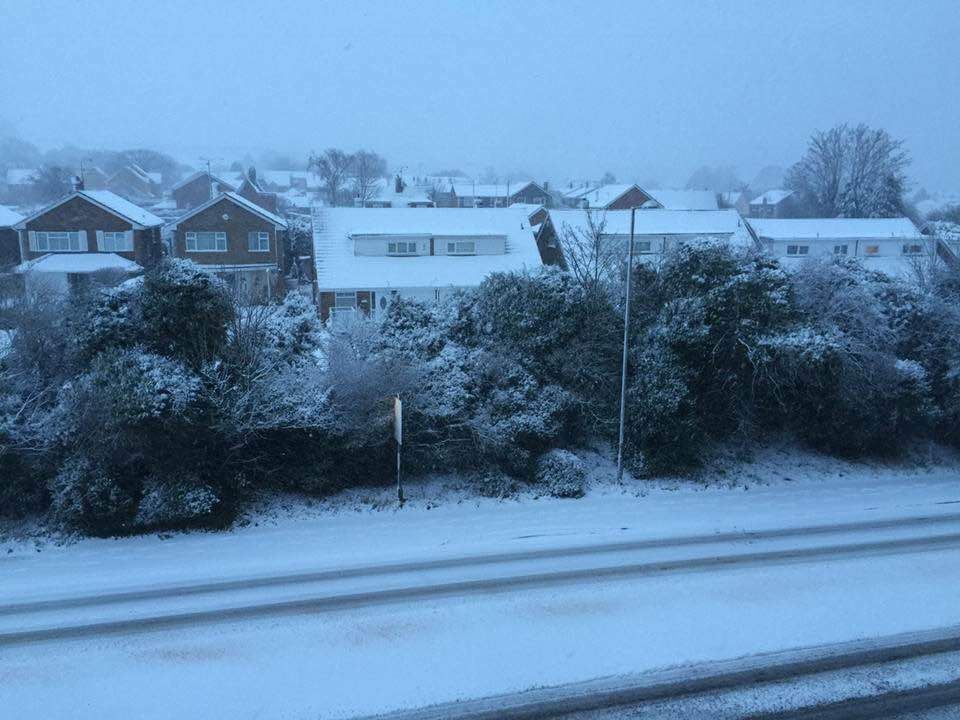 Dozens of flights were cancelled in the UK on Monday due to heavy snowfall, which also disrupted other transport and led to closure of schools.

Many highways have been closed since Sunday, especially in central England and Wales, which recorded the heaviest snowfall, recording up to 30 cm in some places. 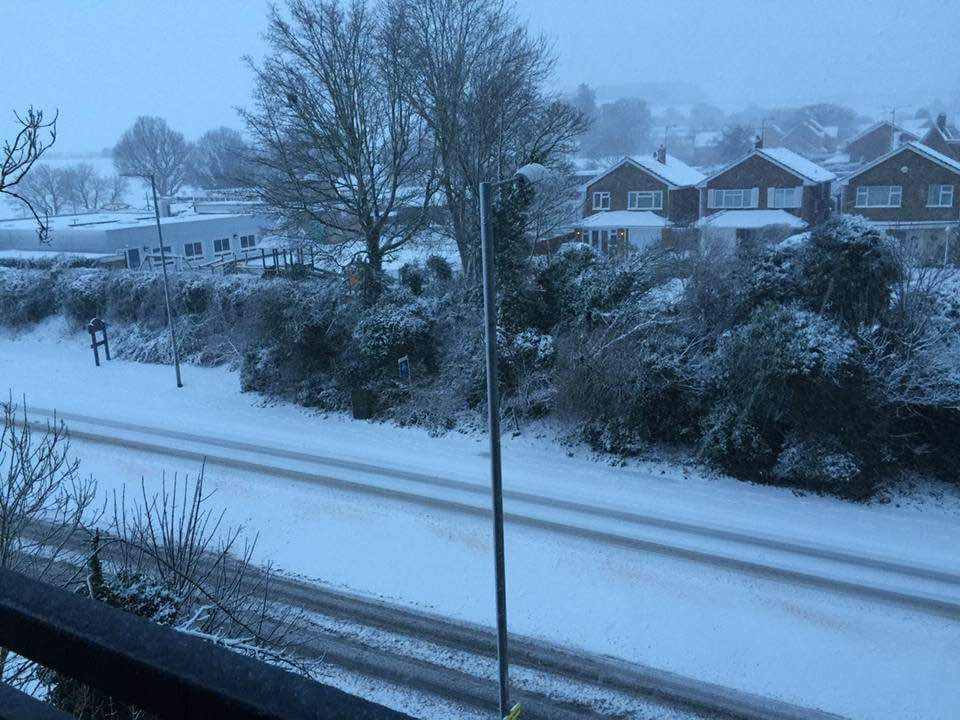 The temperature in some rural areas fell to minus 10 degrees Celsius, leading to power outages in parts of England, Wales and Scotland.

The British media reported that hundreds of schools in England and Wales were closed on Monday.

Some train services, especially in the eastern and western parts of England, have been affected by snowfall.

The M1 motorway, one of the most important highways in the country, remained closed on Sunday on a stretch in Leicestershire due to broken-down vehicles.