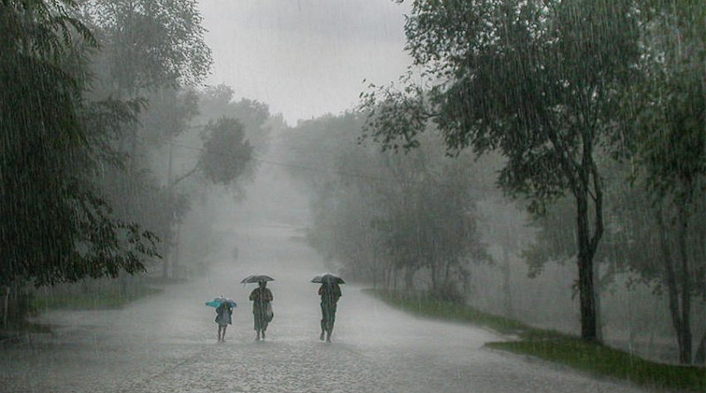 A Heavy rainfall alert in Uttarakhand has been sounded by the weather department on Monday, officials said. Rains lashed some parts of the state on Sunday but the intensity of the showers is likely to increase for most parts of the week. Alert for heavy to very heavy rains has been sounded for Uttarkashi, Bagheshwar, Nainital, Pithoragarh and Chamoli districts.

Following the weather forecast, the district administrations have been alerted, specially on the route of the annual ‘Chaar Dhaam Yatra’, a pilgrimage which takes millions to Badrinath, Kedarnath, Gangotri and Yamunotri.

Cloud burst in the Gaurihaat area flooded many houses and many road links were disrupted following landslides. Over the weekend, many landslides have been reported from the Badrinath highway, forcing the district administration to stop vehicular movement at many places. A senior official of the State Disaster Management department Piyush Rautela said the district magistrates have been alerted of the impending rains and change in weather and all precautions have been set rolling.