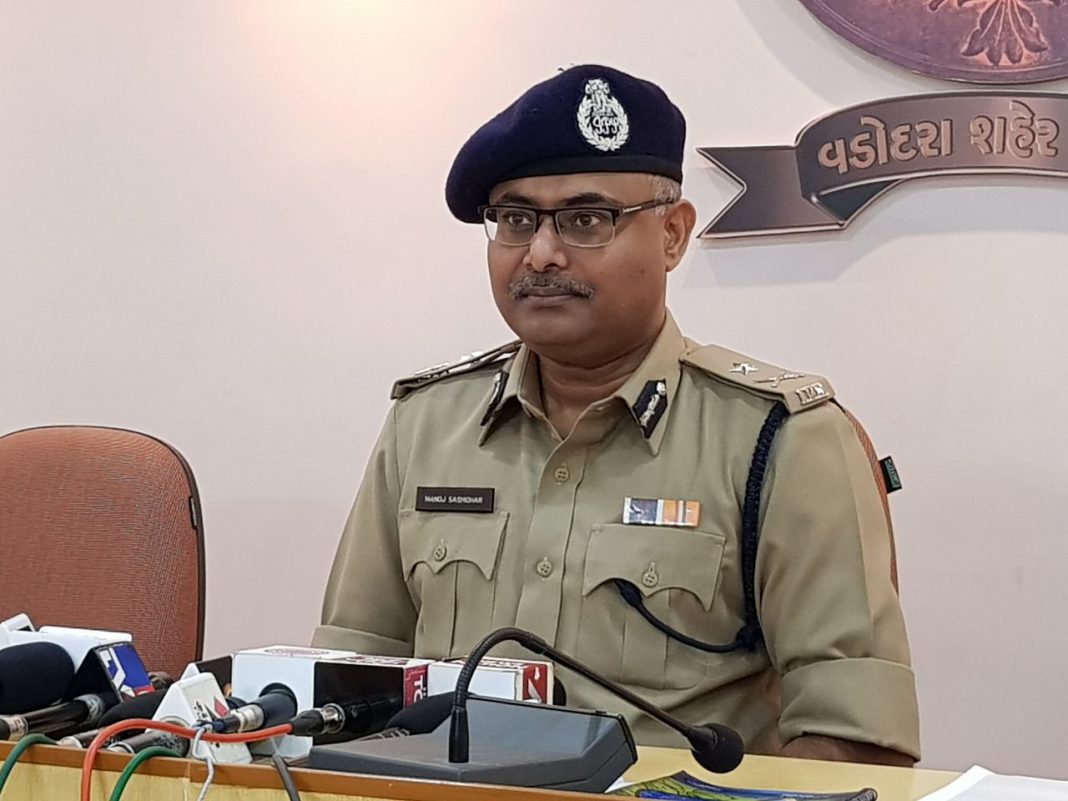 Vadodara is all set to vote on 14th December and so as the police department to ensure people vote in peaceful department. Heavy police deployment in the polling stations and round the clock patrolling is there in the city where the voting will start on Thursday  morning.

Vadodara will vote on 14th in the second and final phase of elections in Gujarat. The police department is all set to ensure peaceful voting and deploy heavy deployment at the polling booths and other important areas of the city.

“Vadodara city has five assembly seats and three partial are also in our jurisdiction. We have 1300 booths and 420 locations where 166 are sensitive. We deploy police bandobast at polling booths and other important areas. Apart from local police and home guards 33 teams of BSF, CRPF, RAF, Rajasthan Armed Police and SSB specially deployed at Bhutan and Nepal. The SSB is coming for the first time in Vadodara. We ensure for a peaceful polling in Vadodara,” said Manoj  Shashidhar police commissioner Vadodara.