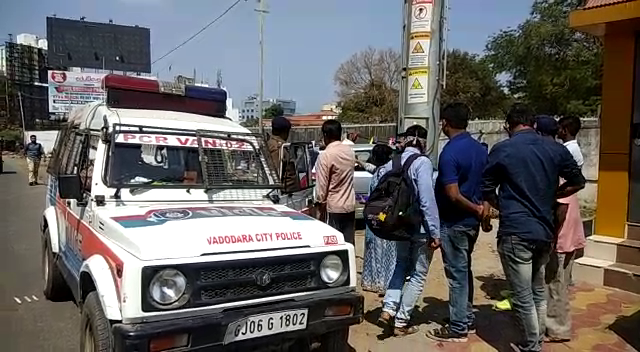 Heated arguments over paying money inside a Sulabh Shauchalaya (public toilet) lead to serious fight in Vadodara. A person denied to pay money and went into fight with the caretaker and attacked him with a knife. Police was called by the caretaker after the attackers fled from the spot. 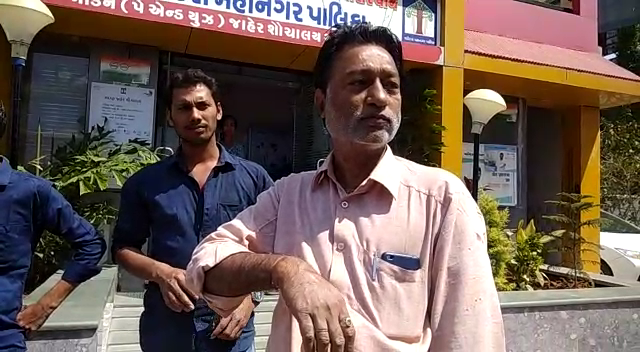 In step towards to maintain cleanliness the Vadodara city is covered with lavish toilets situated in every direction for the comfort of people. The toilets managed by VMSS gives hotel like facilities to the users and charge minimum charges from the users. 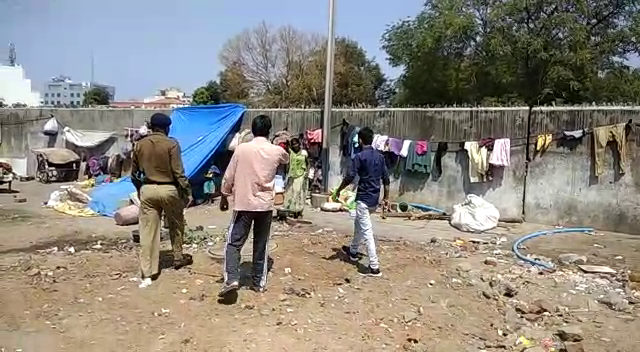 However on Tuesday the matter of paying money to the caretaker named Ashok Rai lead to serious fight. The incident happened at the Sulabh Shauchalaya near Bhimnath bridge where the accused attacked the caretaker with knife after he asked for money.

“He always went into fight while asking for money from him as he uses the toilet frequently. On Tuesday as I asked for the money again he abused me and attacked me with knife. I recieved injuries on my finger and pushed him,” said Ashok Rai. 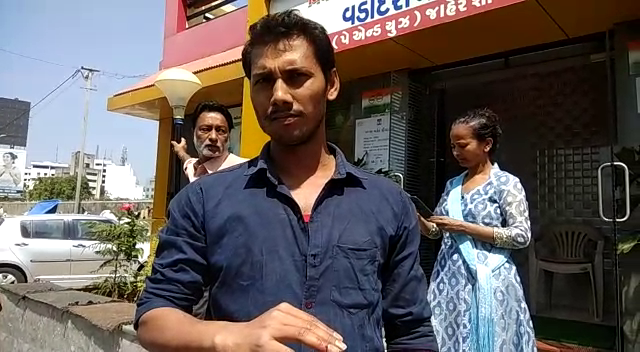 The caretaker later called the police to the spot after the attacker fled from the spot. The incident shocked everyone as such a petty issue of paying money to toilet caretaker leads to attack. Police is searching for the attacker who is missing since then.