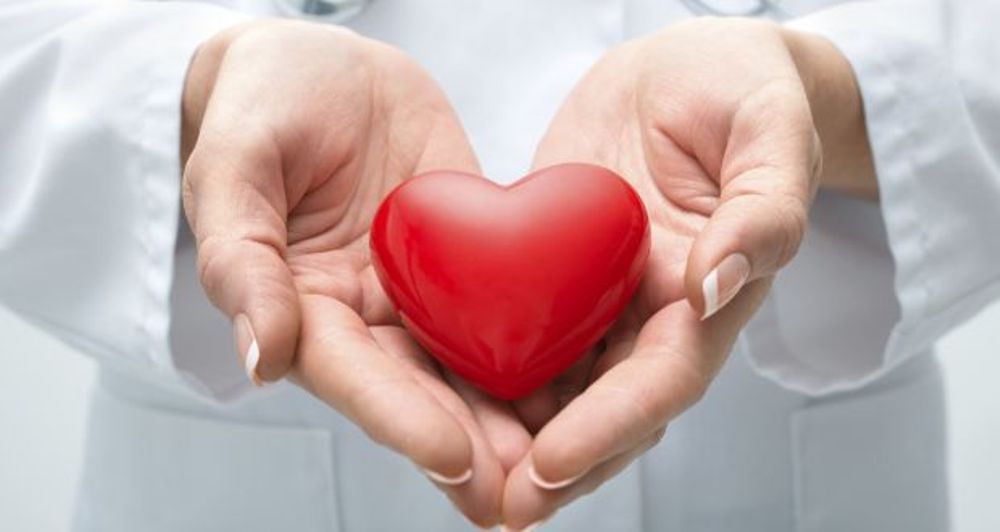 Heart disease has affected the young Indian population 10 years ahead of their Western counterparts particularly over the last three decades owing to sedentary lifestyles and lack of exercise, the nations top cardiologists have warned.

"We have witnessed an increase of approximately 10.5 per cent in young heart patients from urban areas and six per cent from the rural areas as compared to youngsters in western countries with about three-four per cent rise in the disease," Naresh Trehan, Chairman and Managing Director at Gurgaon's Medanta - The Medicity, told our sources.

According to experts, nearly seven per cent of patients aged 25-40 in the metros suffer from coronary heart diseases (CAD).

"CAD, in which the blockage of coronary arteries -- artery that supplies blood to heart -- takes place, is the most common type of heart disease affecting the youth of the country," Ashwani Mehta, Senior Consultant (cardiology) at New Delhi's Sir Ganga Ram Hospital in New Delhi, told IANS.

CAD also known as hardening of the arteries is caused by the build-up of plaque. The arteries, usually smooth and elastic, get plaque on their inner walls, making them more rigid and narrowed.

The condition then restricts the blood flow to the heart, starving it of oxygen. The plaque could then rupture, leading to a heart attack or sudden cardiac death.

Typical symptoms include chest pain or angina, or shortness of breath -- when the coronary arteries narrow, the heart may not receive enough blood when demand is greatest -- especially after physical exertion.

"At times, there can be unusual symptoms like epigastric discomfort -- pain that is localised to the region of the upper abdomen immediately below the ribs -- jaw pain or left arm pain as well as acute myocardial infarction or heart attack," Mehta explained.

"Globally, Indians have a 50-400 per cent higher incidence of CAD as compared to people of other ethnic origins," noted Gunjan Kapoor, Director (interventional cardiology) at Jaypee Hospital in Noida.

This premature CAD in Indians occurs due to genetic predisposition which includes high levels of low-density lipoprotein (LDL-C) or "bad" cholesterol and metabolic syndrome.

When these get coupled with adverse effects of lifestyle factors associated with urbanisation, affluence and changes in diet, it results in risk of an early heart disease -- even death.

Coronary artery disease can be managed conservatively and with techniques like angiography. Patients may also require some cardiac intervention like angioplasty with stenting or coronary artery bypass

"CVD is preventable if one controls sedentary lifestyle and tobacco use, alcohol addiction, foods containing too much salt and low physical activity," Trehan noted.

All these factors increase the risk of high blood pressure, high cholesterol, diabetes and weight gain -- leading to heart disease.

Moreover, people with a family history of heart diseases, diabetes and hypertension should get their first check-up done at age 25 and the others at age 30. Early detection can lead to timely treatment and hence reversal of heart diseases.

According to Ritika Samaddar, renowned dietician and nutritionist, processed foods need to be cut down as they are high in calories and sodium (salt).

"Saturated fat and trans-fats must be avoided. Instead, healthier fats rich in monounsaturated fatty acids (MUFA) like canola oil should be opted for," Samaddar maintained.

Consuming fresh fruits and vegetables, nuts and seeds such as almonds and flaxseeds/pumpkin seeds coupled with daily exercise and a stress-free environment can help ward off heart disease risk.

"Interventions should typically begin at school level. Parents, teachers and local governments can play a role in saving our future generation from becoming a prey to the deadly disease," suggested Thomas Alexander, Cardiologist at the Kovai Medical Center and Hospital (KMCH) in Coimbatore.