Connect Gujarat
#Beyond Just News
More
Home Gujarat Health screening arrangments for garba enthusiasts by the organisers as awareness against... 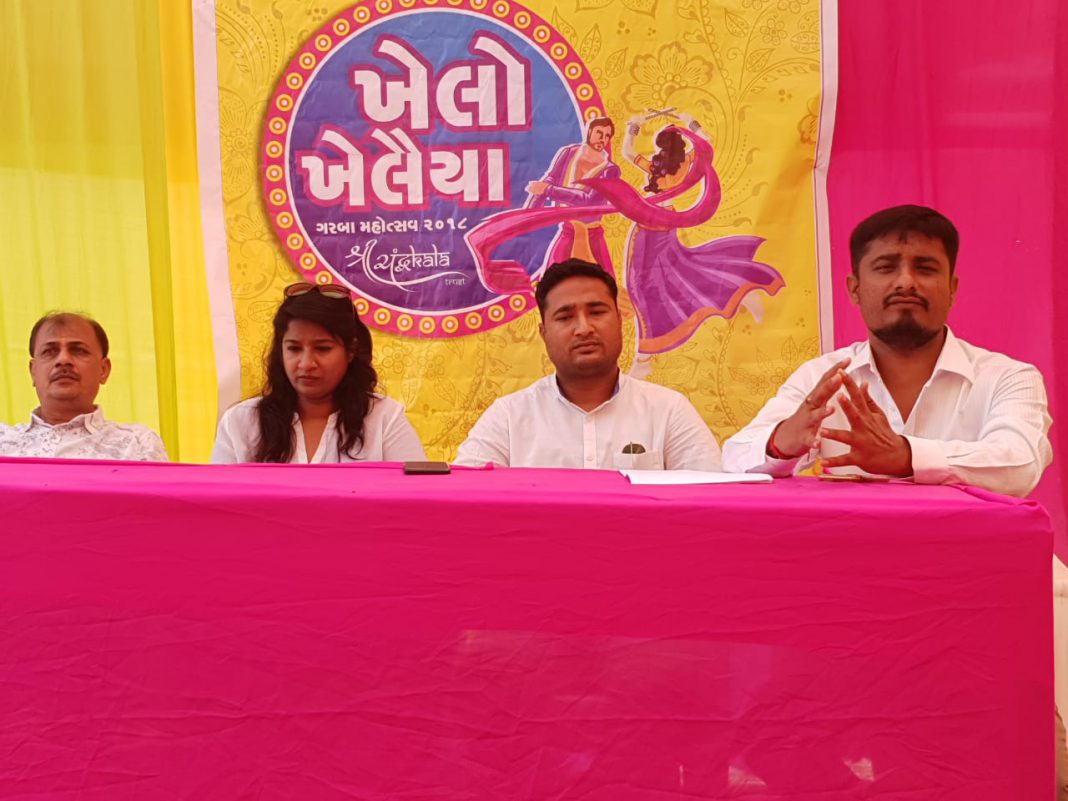 Navratri festival is just round the corner and all the garba organisers are busy in giving the finishing touches to the arrangements inside the ground. Everyone is making sure to give the revellers a secure environment to worship Maa Durga by dancing on the traditional tunes of garba.

Navratri is considered to be the longest festival where the garba enthusiasts dance for nine nights inside decorated massive grounds. Vadodara city is always be in the centre when it comes to traditional garba and people from everywhere visit the city this time to witness the festival.

However in view of security and health concerns the organisers are preparing themselves to give the revellers a secure and safe place to dance. Swine Flu cases are on the rise in this time of the year and spread quickly in crowded places. So the organisers comes up with the ideas to spread awareness through posters and banners.

Khelo Khelaiya Garba Mahotsav comes up with a noble idea to put medical teams on the ground to check the people. They put two tents separately for males and females with doctors from Parul Ayurved hospital to check them in case of any symptoms. The aim is to detect the unhealthy people with Swine Flu like symptoms and help them with medication if needed.

“The season is such like that disease like swine flu, dengue, Chikunguniya is on the rise and as part of preventive measure we organise the health screening on the ground for the people,” said Pritesh Shah organiser of the Khel Khelaiya.

Vadodara police also issues guidelines specially for the girls to be alert during this time and avoid unknown persons with any type of interactions with them.