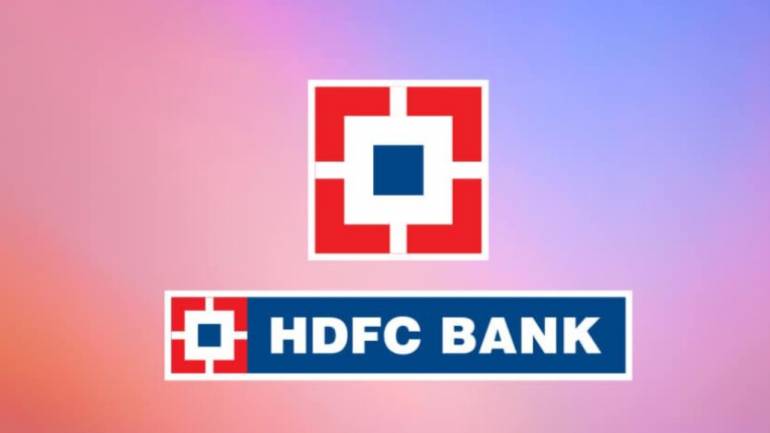 The bank also listed out targets for merchant purchase and said it is aiming for a 5% points reduction in its cost-to-income ratio as a result of the digital push.

The aggressive posturing comes at a time when the massive slump in consumption is being blamed for the overall economic darkness pulling down GDP to a six-year low in the June quarter at a 5%.

The bank announced major discounts tying up with more than 1,000 major brands such as Reliance Digital, Samsung, Apple etc and also featuring offers on all banking products. The discounts will be available on both its debit and credit cards, the bank said.

Aditya Puri said "You get mega offers on Flipkart and Amazon for three-four days alone. We are launching this campaign for three months," managing director and chief executive.

Puri said the bank is going through a major transformation to re-define it altogether and will compete to garner as wide a share of a customer's wallet as possible.