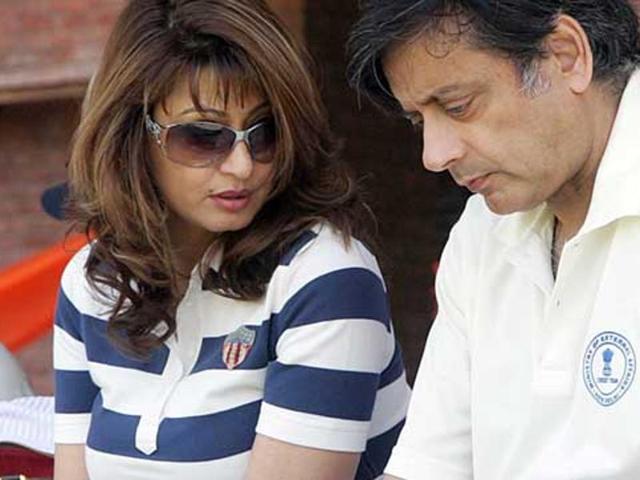 After the order of the court, Delhi Police has said that they should file a report in 3 days. The Home Ministry lawyer said, “We are satisfied with the investigation of the Delhi Police so far. But we still want to know what was the reason for Sunanda Pushkar’s death.” In this case, the polygraph test has been examined and foreign agencies are also working on it.