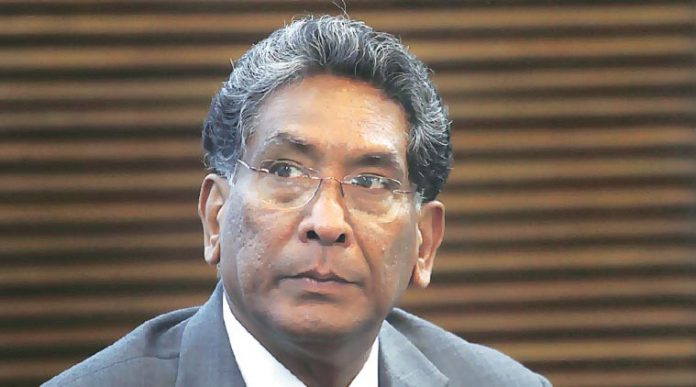 The Delhi High Court on Monday appointed Justice (retired) Vikramajit Sen as administrator of the Delhi District Cricket Association (DDCA) and asked him to appoint an external administrator to audit the association between 2012 and 2015.

The court’s ruling came on several contentious issues relating to the functioning of the DDCA and holding of cricket matches by it at the Feroz Shah Kotla stadium.

Earlier, the court had appointed Justice (retired) Mukul Mudgal to oversee and streamline the holding of matches at the stadium. He was also assigned the task of overseeing the functioning of the DDCA against the backdrop of alleged irregularities in the cricketing body’s operations.

The court said the term and conditions for Justice Sen as the administrator of the DDCA would be the same as those of his predecessor Justice Mudgal.