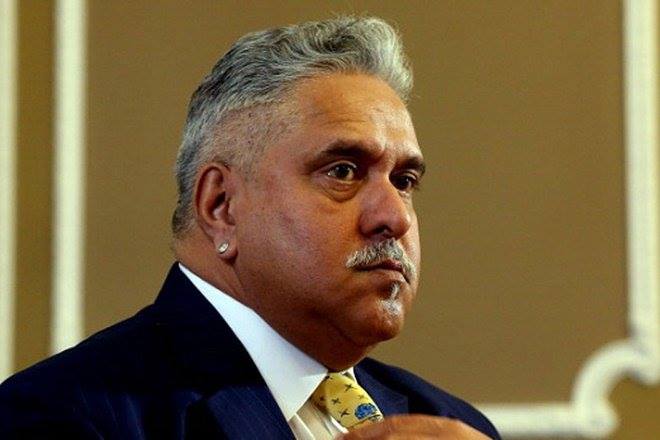 Mallya told business news channel BTVi: “It all started with the failure of Kingfisher Airlines, a public company. The government-owned banks are trying to hold me personally responsible for the failure of India’s largest airline and to repay their debts. I have a counter-claim on them as well.”

According to Mallya, the Central Bureau of Investigation (CBI) had converted a civil case into a criminal one and then charges of defrauding banks and money laundering had been added.

“I will and I am severely contesting all these legally. I firmly believe they have absolutely no case against me whatsoever,” Mallya said.

“But India is India, and I have become a political football between the two major Indian political parties which is very evident by the rhetoric in the election speeches… I will follow the due process of law.”