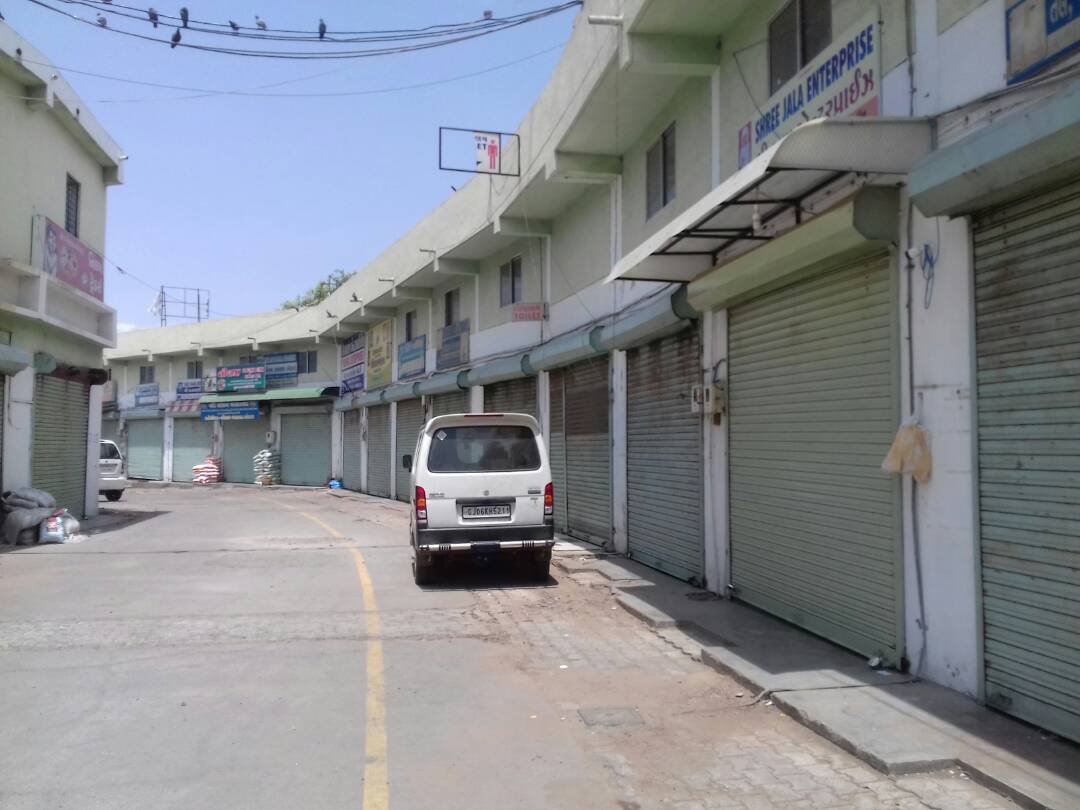 Traders of the biggest market in central Gujarat went on one day strike in protest of 5 % GST implementation on branded grains and pulses. The Hathikhana Association gives the ultimatum to the government till 30th June to remove the GST from the above products. With the one day strike the market face the loss of 70 crores.

Vadodara Grain Merchant Association president Nimesh Mehta said that the government is ready to implement the GST from 1st July and they are also not spared. The government implement 5% GST on branded grains and pulses which they protest and request the government to take back the decision. They went on one day strike to pressing their demands before the government.

Nimesh further added that the Hathikhana market is the biggest in Central Gujarat and there are about 500 traders here inside. With the one day strike the retailers will face the loss of 10 crore and the wholesalers will face around 60 crores. The association also gives the ultimatum to the government to take back the decision or else they will go on indefinite strike from the same day.