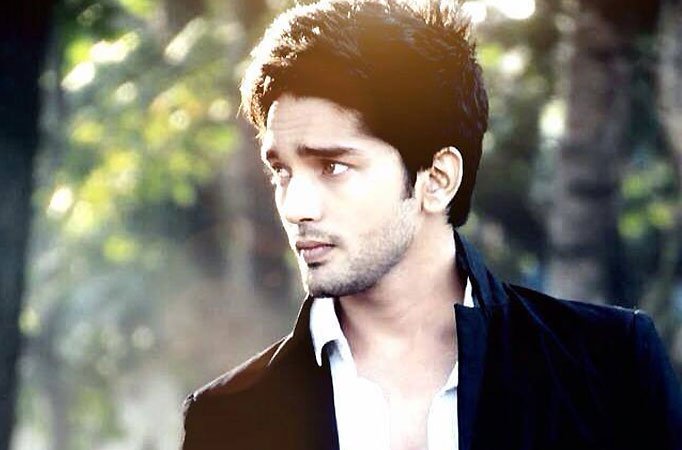 Actor Harsh Rajput, last seen in popular TV show “Saath Nibhana Saathiya”, will feature in a music video for a music single in his language Gujarati.

Harsh recently shot for a music single titled “Pehlo Prem”. He says it is special for him.

“Your mother tongue is always close to your heart. That’s why this music single is a bit special for me as it’s in Gujarati. I’m thrilled as ‘Pehlo Prem’ will be my Pehlo Gujrati debut,” Harsh said in a statement.

Singer Jubin Nautiyal, who has sung popular numbers like “Humma humma” and “Kaabil hoon”, has lent his voice for “Pehlo Prem”.

The song featuring Harsh and actress Madonna Tixeira depicts the feeling one experiences when you fall in love for the first time.

“Pehlo Prem” was shot in Manali.

Talking about the shooting, Harsh said: “We shot the video in minus 4 degrees. It was very difficult. It was so cold that when we removed the gloves, our hands used to freeze and we could not move them for a minute.”