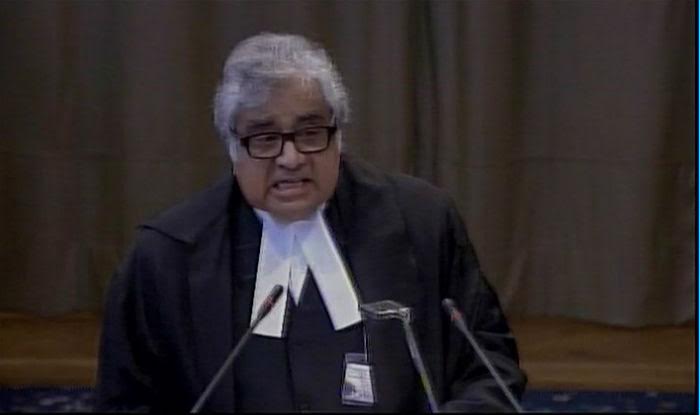 India is trying hard to save kulbhushan jadhav who is to be hanged in Pakistan. A case was heard in the International Court of Justic on Monday, and Harish Salve, on behalf of India, made the country’s side. But do you know how much lawyers Harish Salve is taking fees for this case?

According to the information, External Affairs Minister Sushma Swaraj has said that Salve has only taken a fee of Rs 1 for leading the team of lawyers fighting the case of Jadhav. He gave this cleanliness in response to Sanjeev Goyal’s tweet. Goyal had said that India could have got a good lawyer in less than what Salve had charged.

Salve is one of the country’s leading lawyers. His fees is said to be 6 to 15 lakh rupees for a hearing. His grandfather PK Salve was also a famous advocate of the country. Father NKP Salve was senior Congress leader and Union minister.