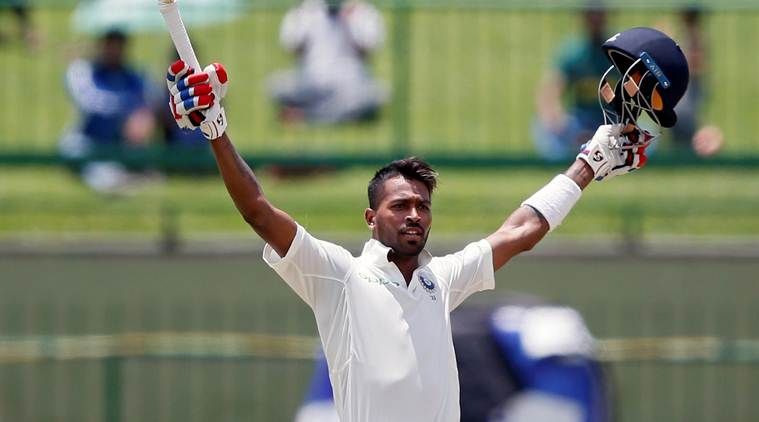 Promising all-rounder Hardik Pandya has been rested for the three-match Test rubber against Sri Lanka, the BCCI said on Friday.

Pandya, who made his Test debut in Sri Lanka in July, was named in the initial squad for the first two Tests, with the opener set to be played at the Eden Gardens in Kolkata from November 16.

"The All-India Senior Selection Committee in consultation with the Indian team management has decided to rest all-rounder Hardik Pandya for the upcoming Test series against Sri Lanka. Pandya was named in the squad for the first two Tests," a BCCI statement read.

The BCCI added that the decision was taken to negate any major injury concern, considering Pandya had been playing back-to-back cricket and India have a very important tour to South Africa up next.

"Considering Pandya's heavy recent workload, the decision was made to negate any possibility of a major injury concern. Pandya will undergo a period of strength at conditioning at the National Cricket Academy in Bengaluru," the statement added.