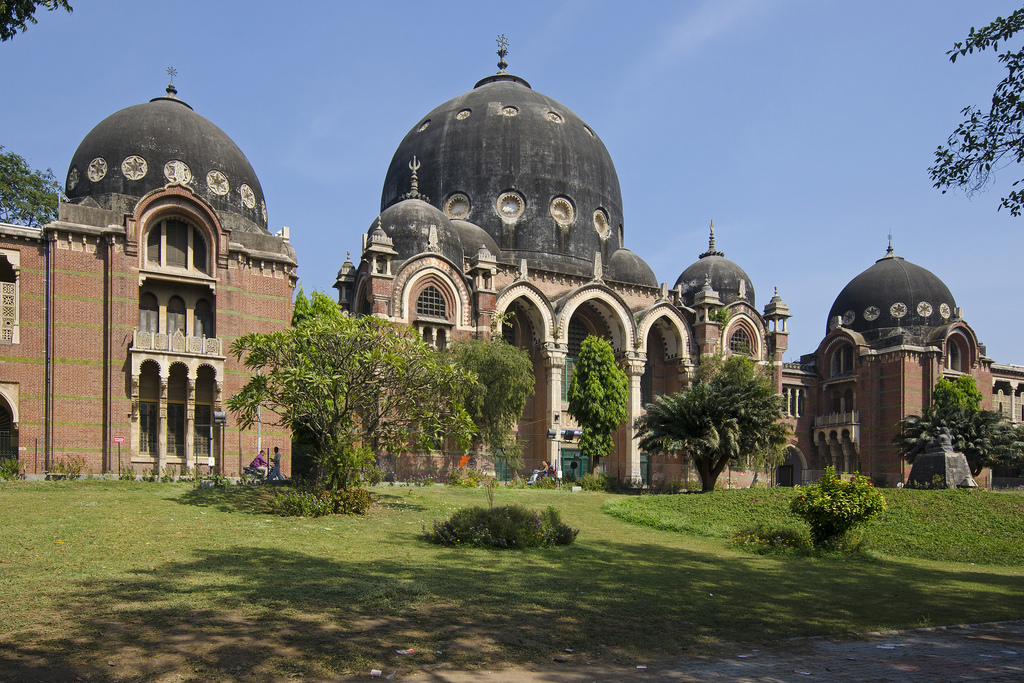 As per the details by the sources the temporary professor in Urdu department is accused of harassing a girl studying in first year of Arts. The incident happened on Tuesday and the girl complained the matter to the dean on Wednesday.

The dean took serious note of the matter and immediately informed the womens grevience committe to investigate. The committee starts their investigation and expect to give the report till evening to the dean for further action in the matter.

The matter shocked the officials as well as the students. Meanwhile the officials locked the Urdu department after the incident and waiting for the report for further action.