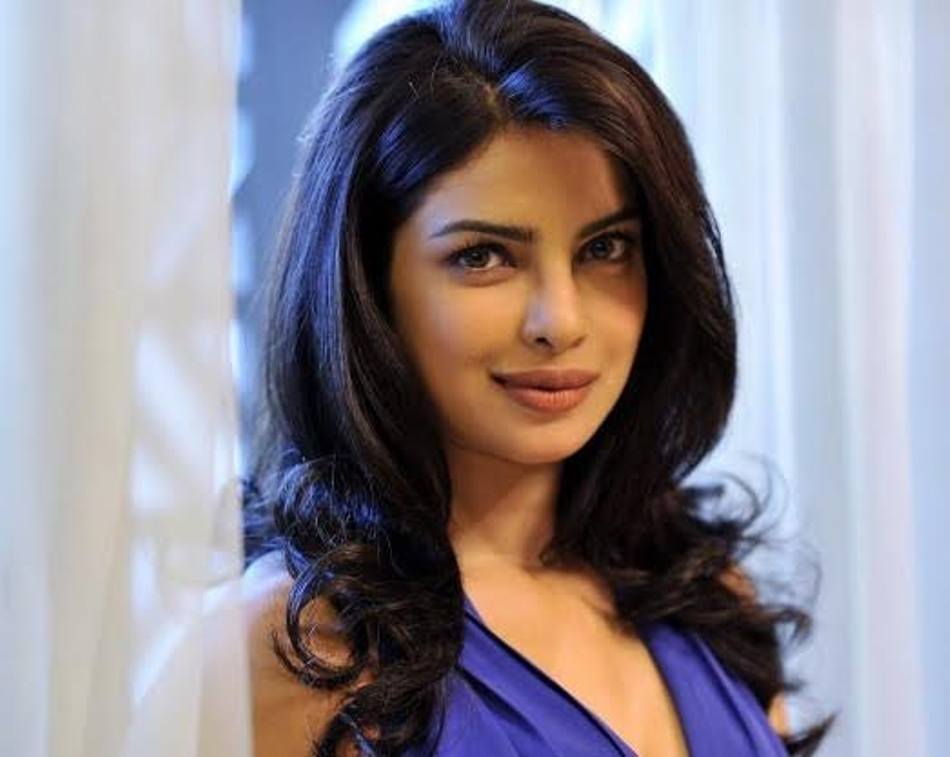 Priyanka Chopra is currently shooting for the second season of 'Quantico' in New York, she celebrated her birthday with her friends today, July 18 2016. Several pictures from the celebrations have been shared on social media, take a look.

She is one of the most talented actresses of bollywood in the recent times. She has received numerous awards including a National Film Awards, and five Filmfare Awards, and was awarded the Padma Shri, Time named her as one of the 100 most influential people in the world in 2016.

Priyanka is also noted for her philanthropic work and was appointed as a UNICEF Goodwill Ambassador for Child Rights in 2010. She promotes various causes such as environment, health and education and women's rights and is particularly vocal about gender equality and gender pay gap.

She even became the first Indian actress to play the lead in an American TV series. ABC's Quantico was a huge hit in North America. She also awaits the release of her Hollywood debut, Baywatch, alongside actors like Dwayne Johnson and Zac Efron.

Priyanka Chopra was born on 18 July 1982 in Jamshedpur to Ashok and Madhu Chopra, both physicians in the Indian Army.Her father was Punjabi from Ambala while her mother is from Jharkhand.