Kareena Kapoor Khan (Bebo) is celebrating her birthday today (September 21). As the actress turns 36, she is crossing yet another important milestone — she is pregnant and the baby is due later this year.

According to Kapoor , the name “Kareena” was derived from the book Anna Karenina, which her mother read while she was pregnant with her.As a child , she regularly practiced Hinduism with her family, but was also exposed to Christianity from her mother. 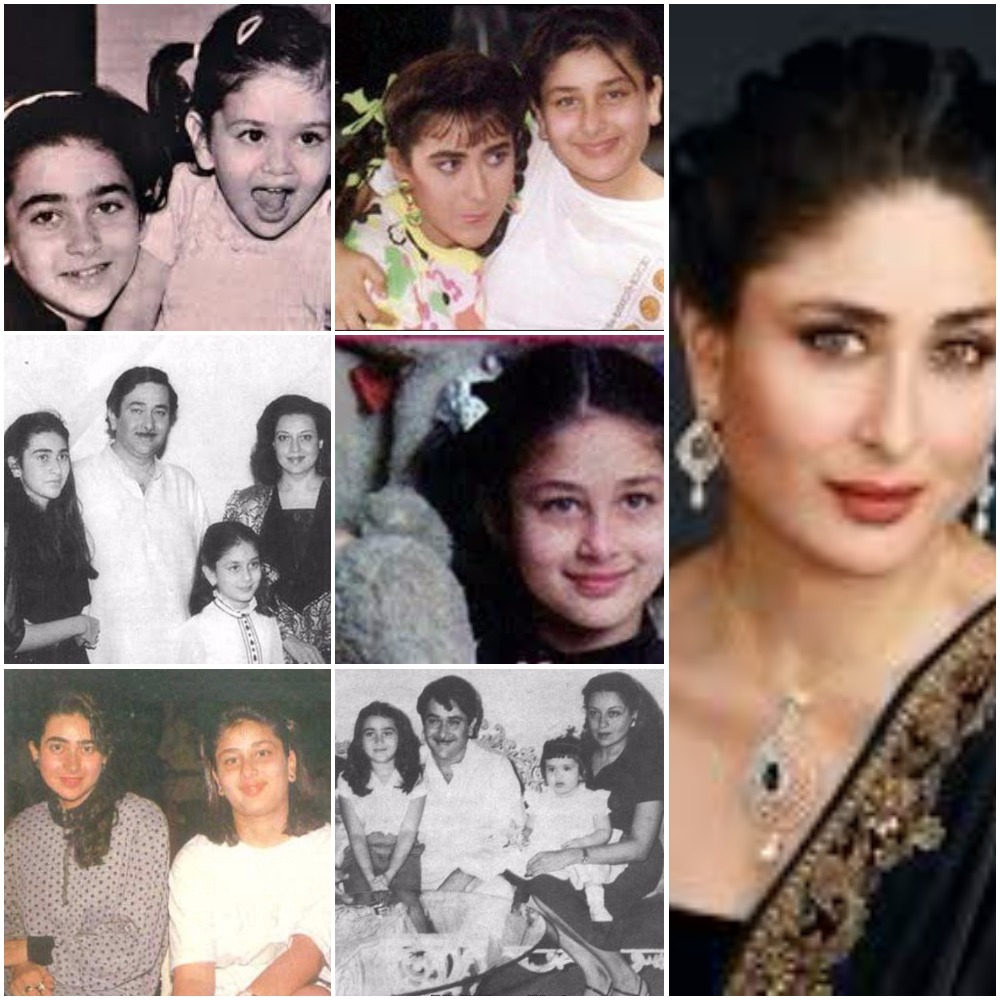 Karrena is the receipient of several awards including six Filmfare Awards and one of the bollywood’s most popular and highest paid actress.

She made her acting debut in the 2000 war film Refugee, she established herself in Hindi cinema with roles in the historical drama Asoka and the blockbuster melodrama Kabhi Khusi Kabhi Gham both in 2001.

She received FilmFare Awards for the Best Actress and Best supporting Actress for her performances in the 2007 romantic comedy Jab We Met and 2010 drama We are Family.

She married to actor Saif Ali Khan on 16th October 2012 in a private ceremony in Bandra, Mumbai and a reception was later held at The Taj Mahal Palace Hotel and theLutyens Bungalow Zone in Mumbai and Delhi respectively.

Along her acting work, Kareena has established a career as a designer and an author. During her five-year association with the retail chain Globus. Kareena became the first Indian actress to launch her own line of clothing for women; she described the collaboration as being “special” and “reflective of my personal sense of style”.

In July 2016 Khan confirmed to the media that they were expecting their first child, due in December 2016.

Kareena’s pregnancy is motivating other every modern-day working women worldwide to stay active & keep working during pregnancy. She is the new brand ambassador of Prega News, pregnancy detection card.

Along with Rujuta Diwekar, her dietician & nutritionist, Kareena Kapoor Khan has started a new series of live talks through Facebook Live. It is a three part online talk show covering various topics like eating wholesome, eating right to improve fertility, developing a mental meal map , how to go through the third trimester of pregnancy, post pregnancy recovery and the importance of correct eating , exercise and sleep.

The first episode airs live on September 19, while the second will be live streamed in mid October . The finale episode will be aired post Kareena’s delivery and recovery.

0
In a major development in the drugs probe linked to Sushant Singh Rajput’s death, the Narcotics Control Bureau has issued summons to...
Read more

0
Republican Party of India banners put up in Vadodara ahead of the upcoming VMC elections. The party stand in support of Kangana...
Read more
- Advertisement -