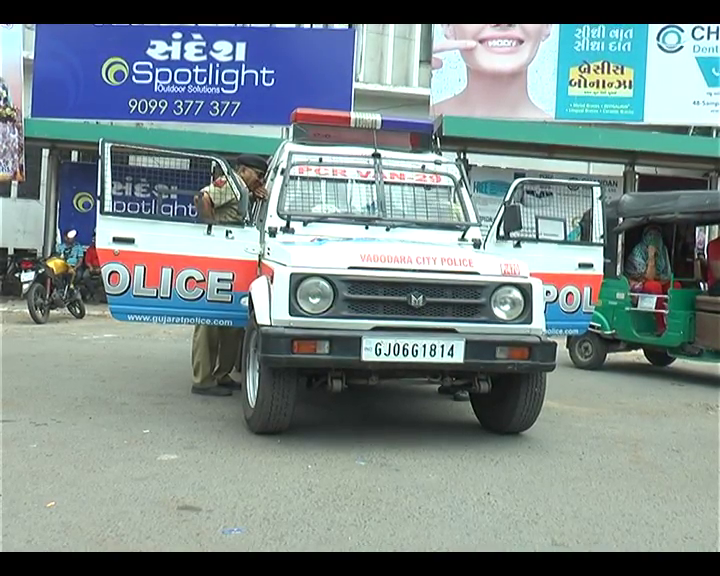 He further said that they started one PCR van on experimental basis having the same mechanism installed on it. The PCR will patrol round the clock on city roads of Vadodara. The camera will have auto recording facility and can capture long distance pictures and videos. The vans will proved to help the city police in the incidents of chain snatching, vehicle theft, riots with its capturing capabilities to access the footage later by the police department.

ACP V.P. Gamit further said that in the upcoming festivals of Ganeshotsav, Navratri, Diwali the Hi tech PCR vans will prove to be a great helping hand. Right now one van is transformed into hi tech one and tin the coming days more vans will be equipped with such facilities.