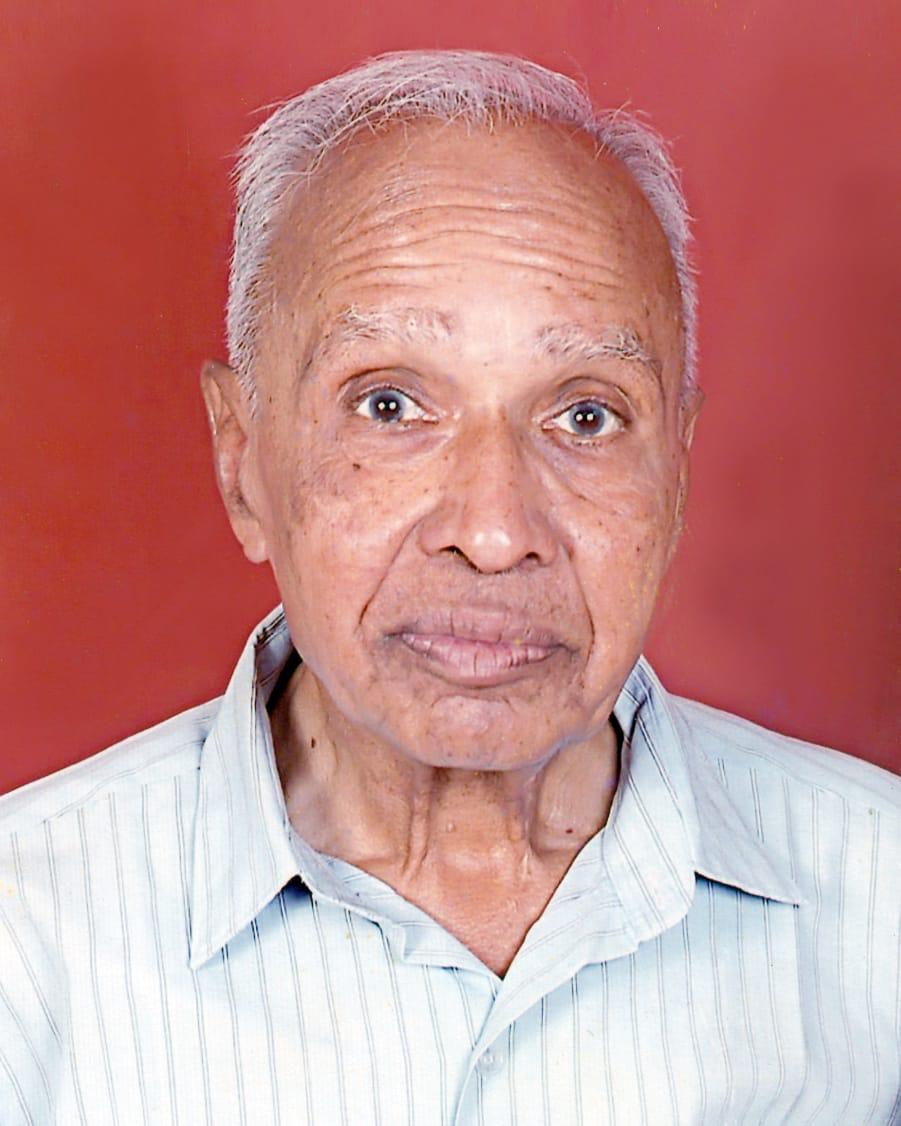 HARKISHORE AGRAWAL, AGE 90 was 1957 Batch Govt. Class I Service Officer from I.A. & A. S. (Indian Audits and Accounts Service) and had posting all over India till 1974. He had 12 Transfers during his career.

He was awarded Gold Medal by Govt. of India in 1971 in appreciation of his meritorious services during his tenure at Assam.

In 1974 he resigned from I.A.& A.S. and got absorbed in Indian Dairy Corporation / NDDB (National Dairy Development Board) at Baroda primarily due to education of his 4 sons.  His eldest son was in 1st year Engg that time and later all his 4 sons graduated in Engg from MS University of Baroda.

As part of his professional career at Baroda, he played a pivotal role in “Operation Flood” (Amul Milk Revolution) under leadership of Dr. V. Kurien. He retired as Finance Director in 1988, level equivalent to Secretary of Govt. of India.

Subsequently, post-retirement, his services were engaged by premier Govt. funding agencies for Audit. As part of his professional career as well as out of his own interest, he travelled extensively within India as well as to continents like American, European, Asian, Australia and African.

In 2006 he took a decision to donate his lifetime savings to Maharaja Sayajirao University and on Jan. 1, 2007 the “Trivenidevi Kashinath Agrawal Management Development Centre” was born in memory of his Mother at Faculty of Management studies.

In personal front he took care of his health and use to walk long distances. He was regular at Sardar Baug Laughing Club since its beginning 20 years back.

He was a self made man. He lost his Father at a very early age. He supported his own education by taking Tutions since his College days. Not only this, he supported education of his brothers, sisters  and nephews, nieces too. He was a true Karma Yogi. On Shraddh of his parents, he served home cooked food to poorest of poor by his own hands.

He maintained a very disciplined life style. Getting up at 5 am sharp and at Bed by 9.30 pm. He had no issues related to Blood pressure, Diabetes and others. Till end, he was doing all his work by himself. Even on his last day, he followed his normal routine and had his last diet at 7 pm, before the end came at 7.30 pm when he was peacefully watching TV in company of family members.